The word ‘Pioneer’ usually brings to mind pictures of covered wagons traveling through the wilderness—with all the rustic conditions that accompany such journeys.

However! I’ve been wondering about the chances of being a pioneer in urban life, surrounded by thousands of people—and the bombardment that comes with modern society. Is it possible to break free from ruts and old mind-sets and venture down well traveled roads as if they were all new territories? Change the usual approaches when struggling to cope with everyday dilemmas by trying out new strategies and fresh attitudes?

An example of a lady who embodied such a pioneering spirit was my friend, Heather, who travelled from continent to continent, adapting to new cultures and environments by her sheer grit and determination. 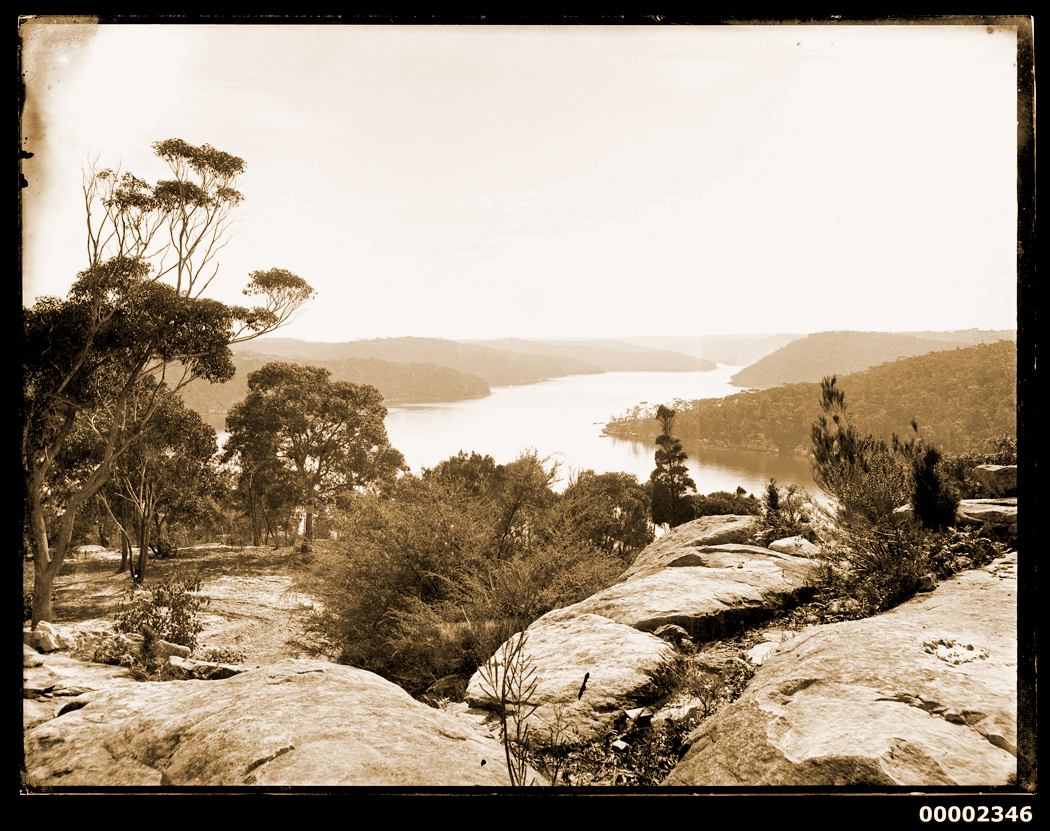 Growing up in Australia, she overcame an isolated childhood by using art as an outlet for her creative expression—while also keenly observing the vegetation around her, using the plants and flowers as the subject matter for her work. She found a soul-mate and fell in love when she was about 17, but even then felt the need to expand her parameters by moving to New Zealand, leaving her love behind. After a year’s separation, he reached out to her, and she returned to his side, and together they traveled to the U.K., where he worked and she continued to thrive through art, her talents expanding as she took courses in fine art.

After a few months of living in what he considered dismal, dreary and dreadful weather, he asked her how she felt about their new surroundings—and was surprised to learn that Heather was happier than she’d ever been in her life.

His work took them to France, California, the east coast and then back to California. Wherever Heather went, she became involved in the art world, was accepted into universities and galleries, and produced artwork that was sold internationally.

Her husband was concerned that he forced her into too many different venues during their life together, but her main concern was that he was content and fulfilled in his career—not ever neglecting him in her creative pursuits. 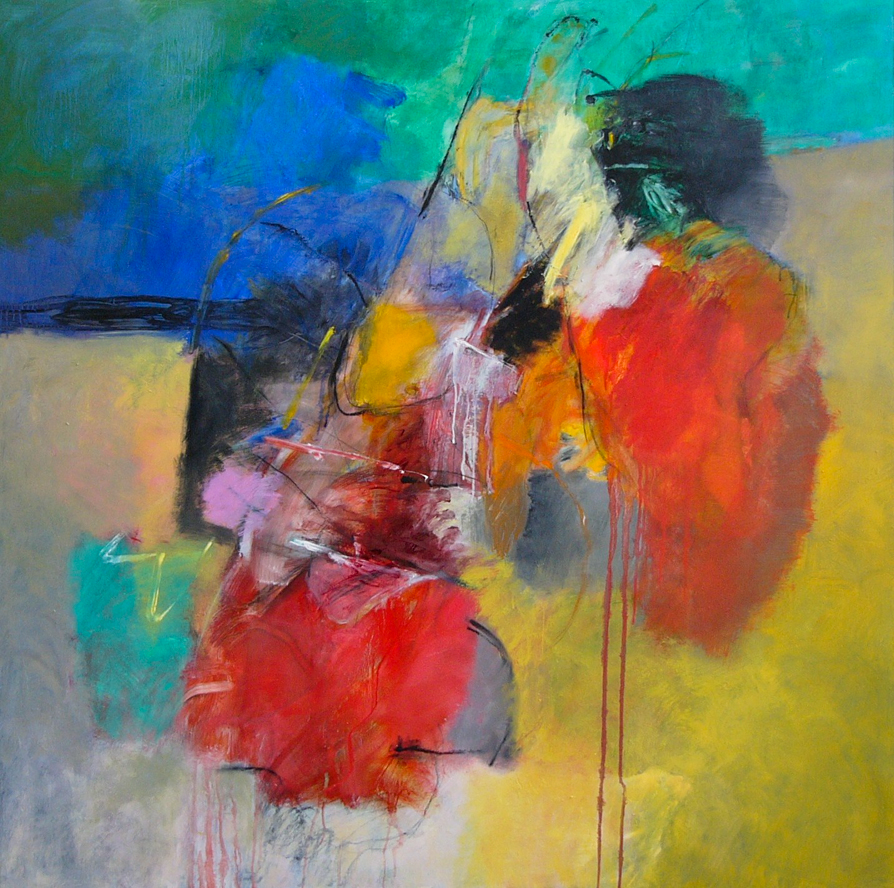 I was fortunate to meet Heather at a local gallery, and we became close friends, conversing together in their home, a haven which she and the love of her life created. The home and garden were a refuge for them, as well as their many guests— every vista offering feasts for the eyes, and peace for the soul.

Landscaping on the hills around their home required terracing, and Heather fell a few times during her gardening endeavors. The work on her large canvases also wreaked havoc on her shoulders, arms, hands, and wrists—every piece of art requiring an intense amount of physical energy. The combination of the falls and the art productions resulted in broken bones and the need to replace multiple body parts: both shoulders, hips and knees— we called her bionic woman.

Nothing distracted Heather from her pursuits; nothing seemed to diminish her zest for life; she didn’t ‘go with the flow’, but was true to the high standards she set at an early age. I don’t think of her skills to adjust to new environments as simple adaptation. She molded, changed, bent and improved her surroundings with the sheer force of her will and gentle, but undying spirit.