2017 has been an interesting year so far, when it comes to reading materials. Sometimes I’ve had 2 or 3 books going—one to keep me entertained, one to inform me, and one to put me to sleep, with the latter two frequently serving the same purpose.

Problem with that method is, however, that not all of them get finished, or I’ve forgotten what I’ve read and have to go back and go through the material.

I finally started reading Travels with Charlie by John Steinbeck, and have discovered it’s a great book to meander through, written in such a personal way that the reader feels a kinship with the author. First published in 1962, Steinbeck describes some trends in America that ring true today, 55 years later. I’m still traveling with this book at a leisurely pace. 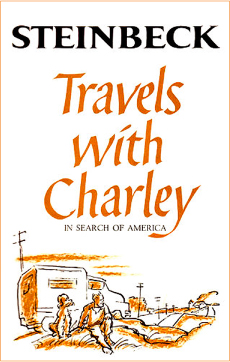 Girl on the Train by Paula Hawkins. And I’m cheating with this one, since I couldn’t obtain the real book in the library, so I got it on CDs, with a plan to be entertained whilst driving. Problem being I wasn’t in the car long enough to find out what happened next. Solved that by taking the CDs indoors and listened while knitting. The book was suspenseful, as you can imagine, but the main character was pretty irritating, verging on bizarrely mad, and I found myself shouting at her: ‘No, you did not do that!’ ‘I can’t believe that you went there again!’ Sort of like having road rage, but aimed at the whack job in the book. 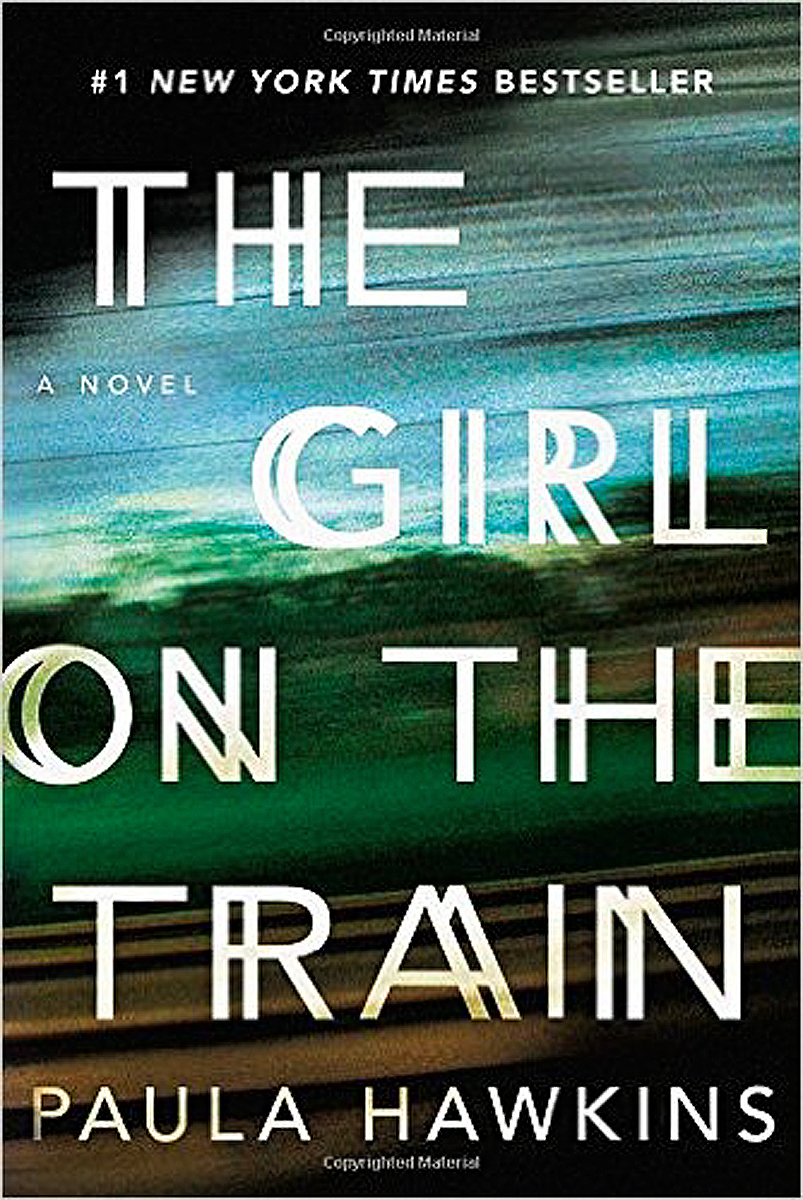 I read The Colour of Magic by Terry Pratchett just recently—the first time I’ve read anything by him, and found his style, imagination, humour and creativity totally out of this world. Literally. The characters and the action never stopped—so that I was breathless by the end, with my head spinning in various directions. Unfortunately, my brain is still befuddled and I can’t begin to tell you what the book was about in a very succinct manner. Very entertaining! 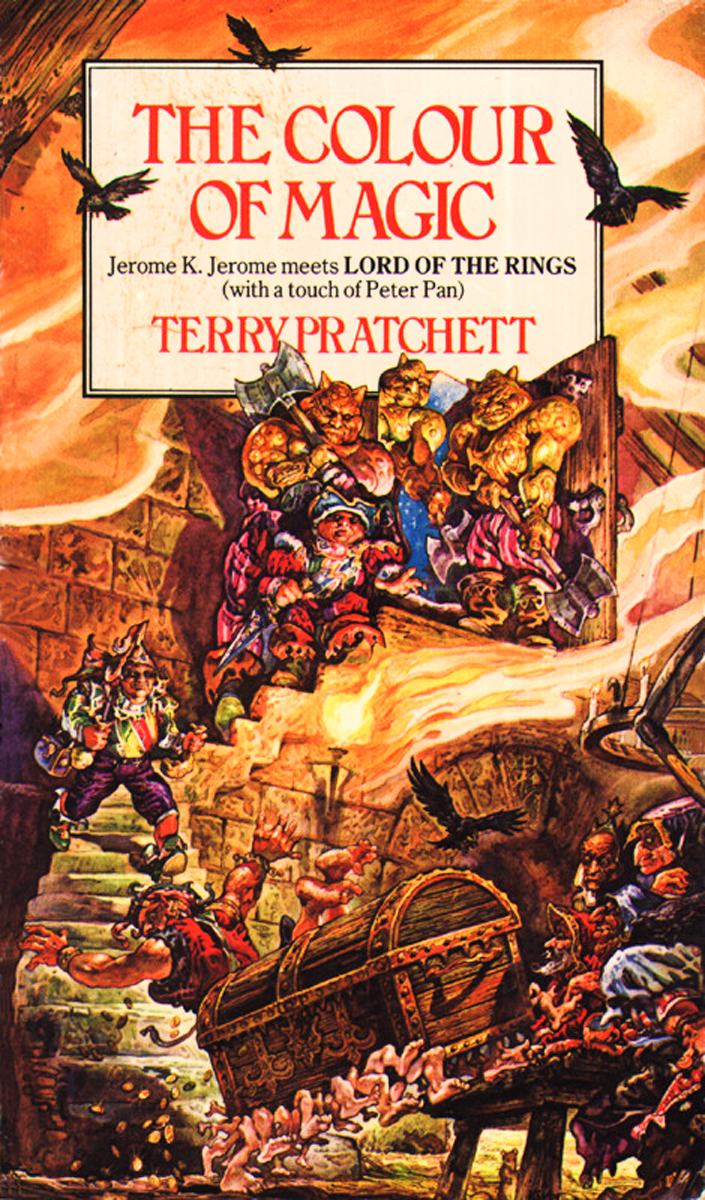 I read Persuasion by Jane Austen for the second time, and I’m still captivated by Ms. Austen’s style. Now this book presents a main character that one can hold up and admire and perhaps even emulate. She’s mature, gentle, wise, thoughtful in conversation, caring—not shrewish and never a gossip. However, she’s not so sickly sweet that one wants to gag at every turn of the page. In fact, most of the other female characters positively pale in comparison. Austen’s writing is pithy, sharp, and sometimes her pen becomes a double-edged sword. Now I need to see the movie. Again. 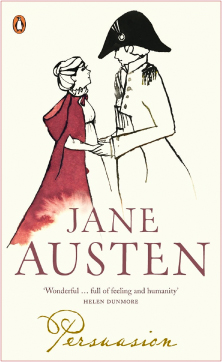