When I heard about the assignment of ‘A Week of Firsts’, I was so excited I wanted to have a first experience every day for a month. While June wasn’t filled with daily firsts, they kept on coming pretty regularly—sometimes more than one a day, some unannounced, some scheduled—and all with the capacity to enrich, educate or entertain.

17th June: Walking along Redwood Shores wasn’t one of my planned firsts, but it could be at the top of my list of MUST WALK TRAILS. At first I was concerned that all the marshland was dead, or that the water made the place uninhabitable because of the lack of animal life, but then got to spot a couple egrets. Plus was treated to the scents of fennel and wild sage. 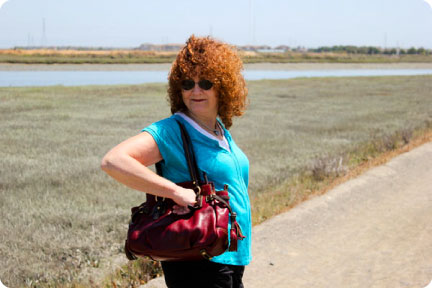 Before investing in those gadgets, I decided to follow the recipe suggested: vinegar plus copious amounts of chopped garlic and habaneros. I put the concoction into the garden sprayer and let it ferment for a few days. After pumping it several times to get it primed, I found that the spray attachment didn’t work. The container opened with a loud bang that brought out the neighbours, and then I poured the mixture—including the hunks of chilies—around the furniture. It was potent enough to make me cough and gag; haven’t seen many cats lately, so am hoping it worked.

19th June: Using a gift card for Home Depot, I went to a new facility to find a trellis—then when I got home I put it in a spot I’d not even thought about, which meant I needed to go get a new flowering creeper. You know how 50+ years ago women went out to buy new hats to cheer them up? I buy plants. 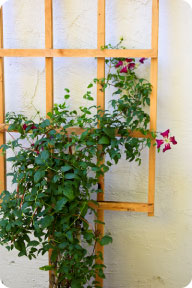 20th June: I spent the night in a one room ‘off the grid’ cabin, in a pretty isolated spot with beautiful views, brand new (for me) sighting of a Madrone tree, and an outhouse that also came with a view (not of me). 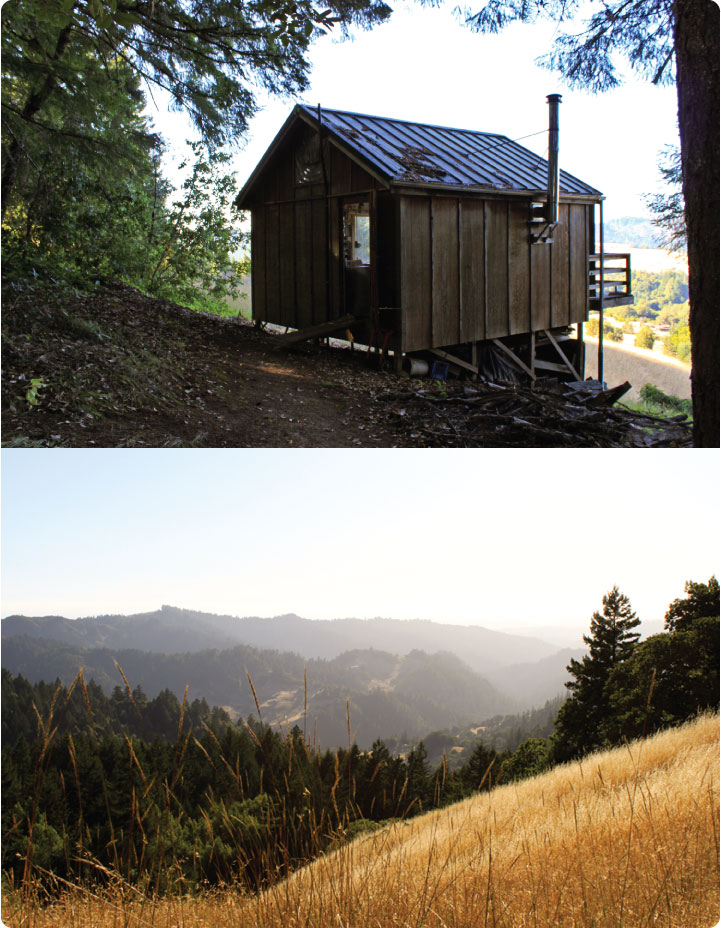 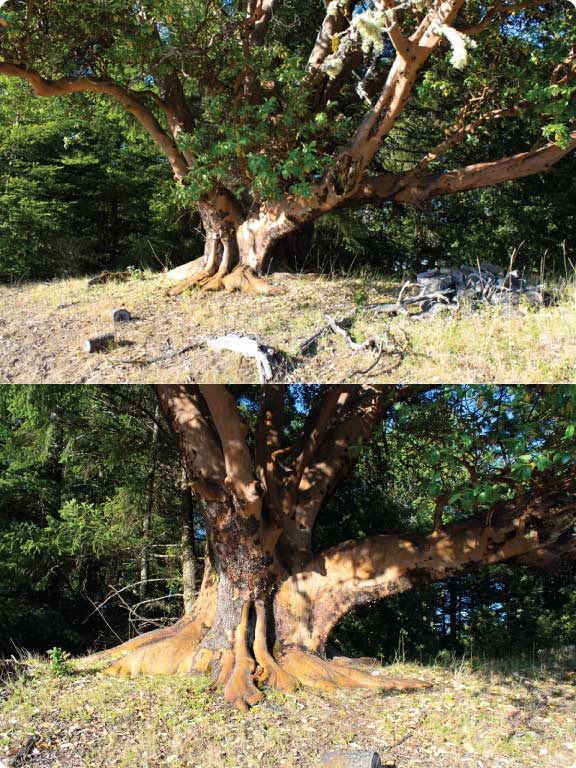 21st June: I’ve been wanting to go to Matanza’s Winery for almost a year, since it has fields of lavender, but had to wait for just the right time when they were in full flower. The fields of lavender offered many photographic opportunities—from seas of lavender to close ups of bees and butterflies hovering around the flowers. 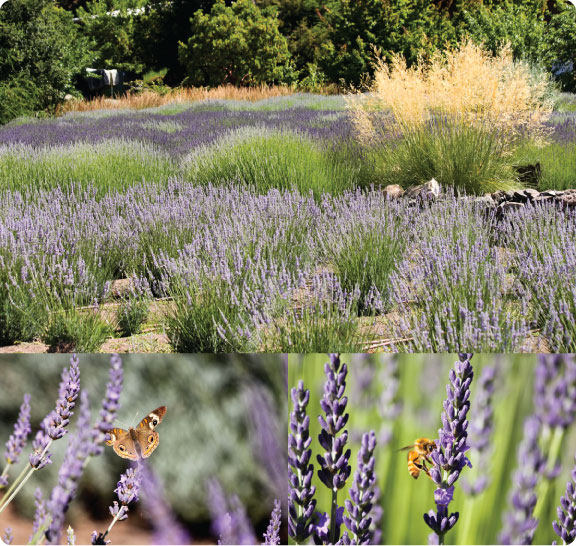 22nd June: Montgomery Woods is a Redwood forest in close proximity to the winery; going there made loads of sense, even though I’ve already seen and photographed dozens of redwoods and sequoias. In fact, I didn’t think I’d be too inspired to take many photos, but I was wrong; once I got started I couldn’t stop! There were so many dead, prone, gnarly trees offering up their branches and trunks to new life; after apologizing to a few, I climbed on top of the trunks to get a better angle or a different perspective for another photo. The first for me was actually climbing onto the trunks; getting down was the hard part. 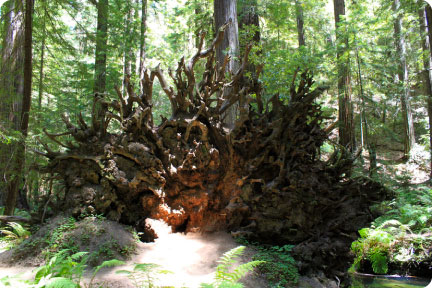 23rd June: The Academy of Science in San Francisco is an amazing place, guaranteed to offer up unlimited firsts, even if one visits there countless times. However, this was my 2nd visit, and I was on a mission to see their skulls’ exhibit, my last planned first. When I saw that the hundreds of skulls were in glass cabinets, I was a bit concerned about the reflection, but the glass was a special type. I captured the smiles of several cooperative skulls, from warthogs to elephants.

24th June: A totally unplanned 1st was getting a new pair of glasses. While gardening, my 10 year old pair slipped down my nose, so I impatiently flung them to the ground. Big mistake. An hour later I wandered around the yard, bending over, almost upside down, trying to locate them. Tried several times that day and the next. Giving up, I went to my favourite eyeglass shop and decided to get a totally different pair. My old pair was rimless; I opted to get red rimmed ones, and tried on several pair, but none were appealing. The man brought out a few glasses with purple frames. ‘Purple?’ I said, with a snort. We were both surprised when I chose a purple and green pair. Course, the next day I found my old ones, which I’ll keep as a faithful stand-by.