Well, I am mightily impressed with the record-keeping methods of Mizzfit and Lafitterina, and see the benefits of keeping track of steps, miles, runs–so as to compare progress to other years.

My methodology of tracking my physical (or mental) progress is not so grand. As in non-existent.

However, I can truly say that this week’s topic is a relevant one for me, because not only have I looked back on different aspects of my fitness in 2016, I’ve been recalling what I was able to accomplish last year, 5 years, and 10 years ago.

Frankly, I’m less than impressed, but aside from the typical lack of motivation as an excuse, I can put it down to just getting older: this aging thing sucks. Every article on just about every ailment advises a healthy diet and exercise. NOT that aging is necessarily an ailment, but it’s mostly what ails me. The fact of the matter is, I’ve become more consistent with my yoga routines, coupled with weightlifting. I’ve found new strength in different body parts, from my core to my tummy, arms and thighs, as well as a greater sense of balance. 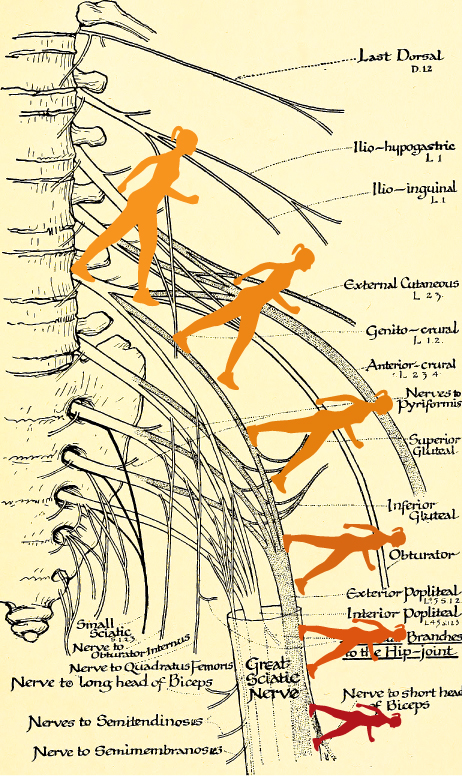 However! The walks that I should be doing every day (for the rest of my bloody life, according to AARP) is falling flat—due in good measure to sciatica. (Which I’ve mentioned before, at least once.) Talk about a vicious circle, as the less I move, the more the arthritis flares up.

Knowing that movement is vital if I want my bones, cholesterol, heart, brain, blood pressure, and overall zest for life to be operating at optimum levels, I need to get walking + kick every excuse to the curb. If I let yoga, stretching, weights or walking take a back seat, then my backside is going to be in a permanently prone position, and I’ll truly lose more than just my verve.

I’m not despondent about my lack of progress this year, (2016 has been woeful in several other ways), but have a renewed resolve to work through the pain. This is what I’ve heard about the last third or fourth segment of life: to keep the quality of being on a par with the past– one has to work at it three times as hard.

Time for me to just accept it, and MOVE on.