Eyeing my e-Calendar for April, it looks a lot less hectic than March which was a month crowded with tax prep, meetings, dinners, outings, appointments, chores, errands, home repairs, and other craziness (not to mention 25 workout sessions at the Gym). So, with that gruelsome (my new word) month behind me, I embrace April with a sigh of relief.

Allow me to brainstorm with myself as to what I hope that the month of April will yield . . . 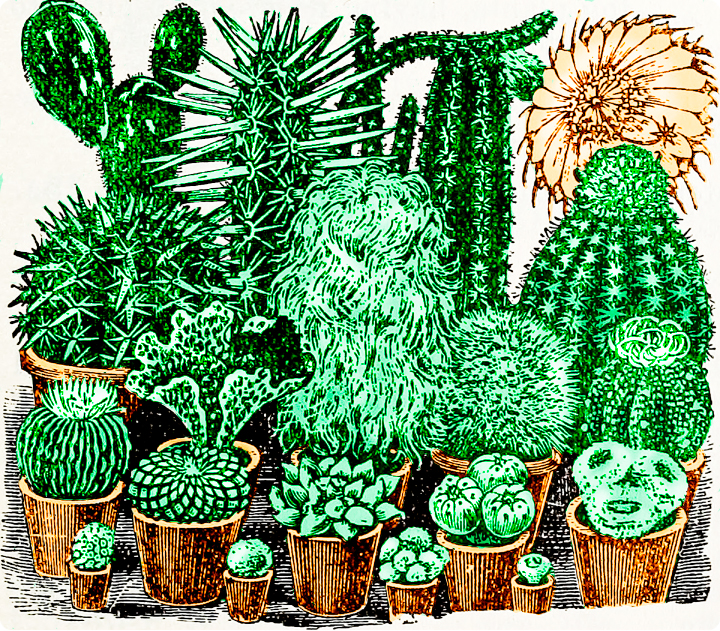 Every new month offers endless possibilities, but most especially April, with its tranquil onset of Spring and promises of blissful renewal.