With our topic this week being autumnal fruits and veggies, I was somehow reminded that I’ve been meaning to look for fresh turmeric root in the produce section, instead of buying turmeric powder in the spice section. What has stymied me lately about turmeric is my discovery that it has another name which is ‘curcumin’ and which for the life of me I cannot commit to memory. Maybe I should have it tattooed on my wrist.

Also, I wasn’t sure how to say curcumin, so went to the “Emma Saying” YouTube video and got set straight on the first ‘C’ being hard (as in ‘curry’). This enlightenment was followed by my being diverted to Wikipedia regarding hard vs. soft C’s, which did not reveal even one example of a soft ‘C’ preceding the vowel ‘u’, and which absolutely put an end to my internal debate.

I still had no clue what raw turmeric root/curcumin looked like, and wanted to avoid blindly roaming the produce aisles. Luckily I found this mugshot: 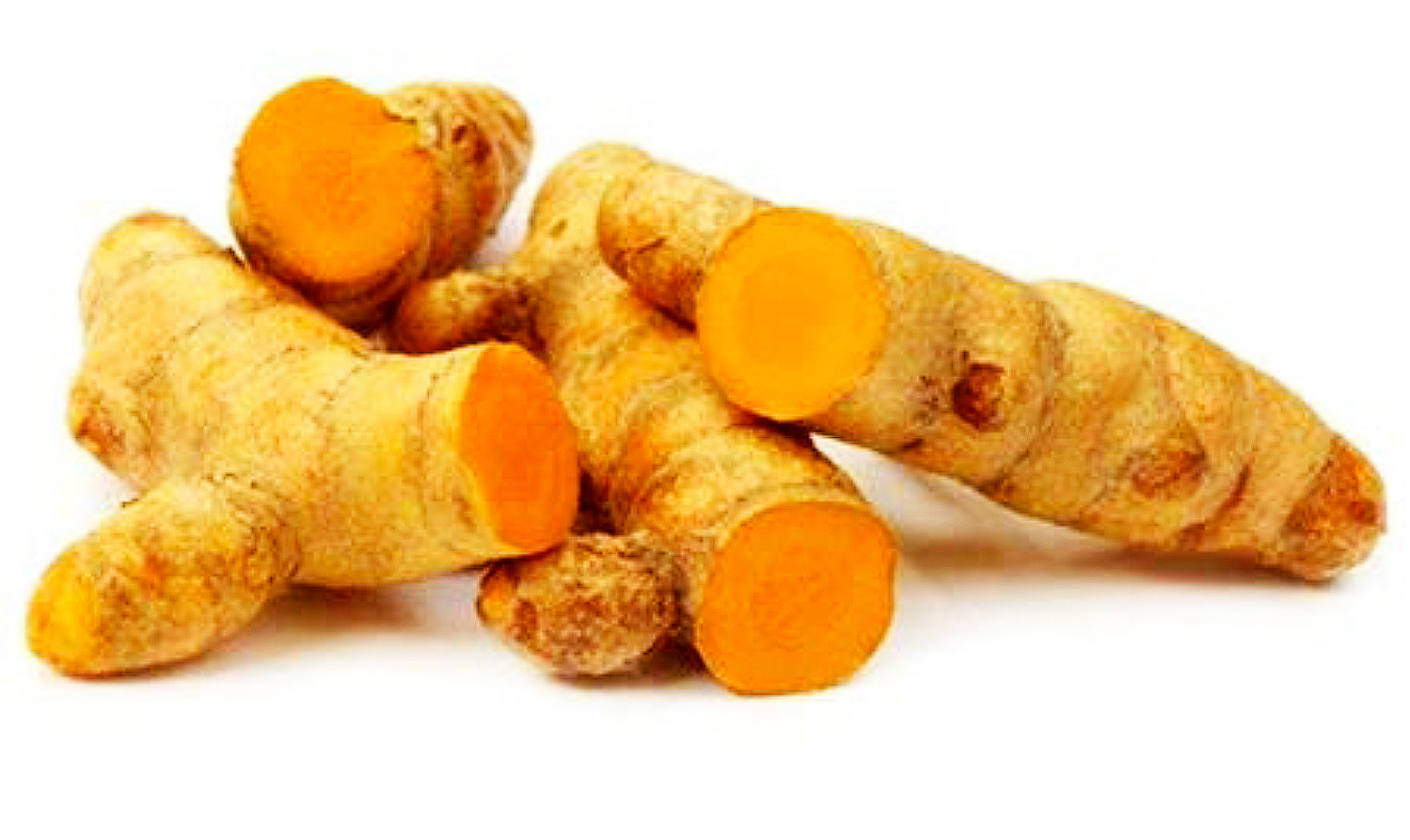 Hey, it looks a lot like bright orange ginger root, and no wonder — my research also revealed that it’s a member of the ginger family.

Armed with all this new knowledge, I headed to Safeway and found they had a pretty large binful of turmeric root — surprisingly ugly buggers in person. At the check-out stand, the clerk guessed they were ginger root, and even after I tried to set the record straight, it was rung up as ginger root.

You are probably thinking/wishing/fervently hoping that there’s nothing more I could possibly say on this subject. But NO, because I stumbled on this: 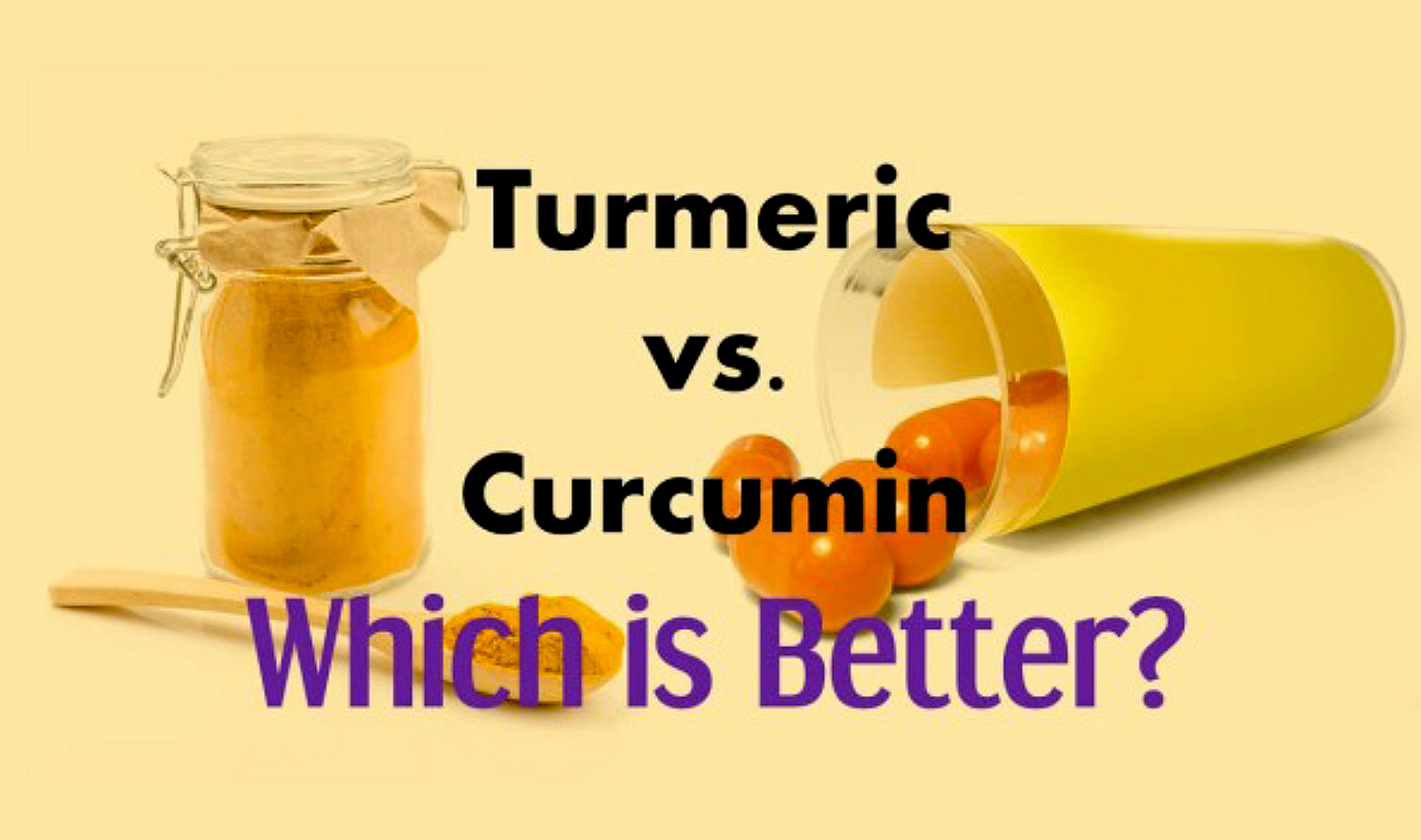 Jeez, here I thought they were the same, but it turns out to be confusingly complex, and seems like one could devote a semester or two to studying this subject. To get started, here’s an article, from one of the websites (not to mention Facebook pages) devoted to turmeric.

Meanwhile, I’m going to go try out a ginger-turmeric latte recipe I just found — I’m hoping it turns out to be the perfect Autumn treat.