I actually know a person who as a child aimed to swim in the Olympics, and she accomplished her goal and swam for Zimbabwe! She got to swim butterfly in Beijing, and 8 years later is still very jubilant about the whole life-changing experience.

However, the last time I was glued to the T.V. during the Olympics was in 1984. Perhaps before that year we weren’t in a country that was so focused on the games. But that year my whole family camped out in the living room and watched everything, and the replay of everything. We had our favorite people we rooted for, and loved watching gymnastics, swimming, diving, track and field. 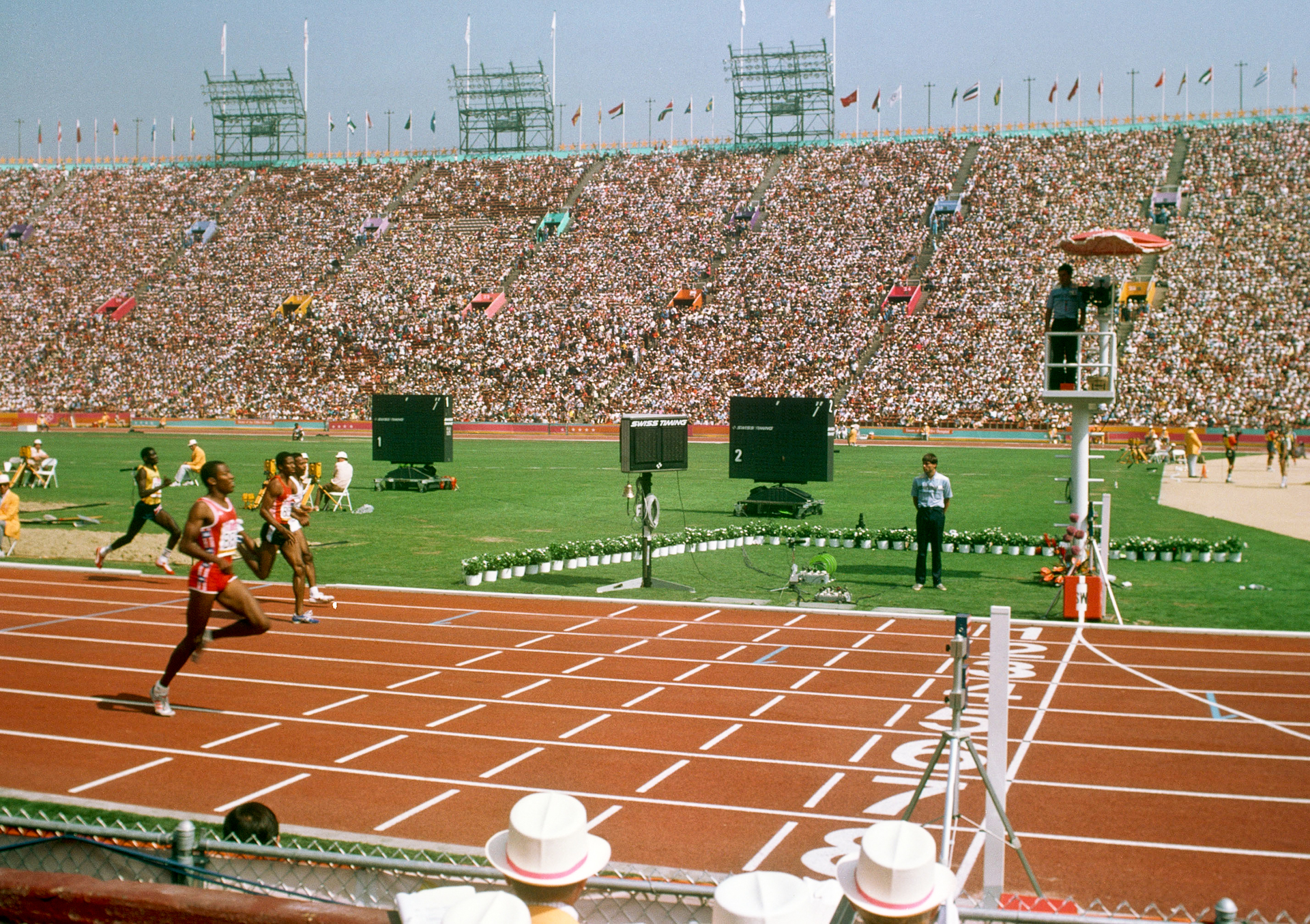 The Olympic games that came after that are blurred together in my brain. I’m not sure how my enthusiasm dwindled, and why I only have sporadic interest in some of the sports. I admire the enthusiasm of FitnessFlirter and St. Swartz, and I hasten to agree that Simone Biles is absolutely phenomenal. I can identify with how glorious it is to escape the maelstrom of the seething troubles afflicting the planet and concentrate on applauding the teamwork, sportsmanship, and the competitors who push their bodies to the nth degree.

Sometimes my enjoyment of watching the games has been marred by biased commentators. Focusing on one country, the accumulation of gold medals, the comparisons, judging the judges’ abilities and fairness–one loses sight of the joy of participation, camaraderie, the whole energized ambience of the Olympic village; all teams cheering their mates on to victory; comforting those who have mishaps and spills.

Then this year there was the doping problem which put a bit of a dark cloud over some of the sporting events. I heard one cynic on the radio say that there’s been cheating in the Olympics ever since it started; it’s just something that happens when people compete and the goal of winning-at-all-costs mars the whole bundle. Ah, well: accept it and move on?

I do believe that if I had cable TV my whole perception would be different; the 2016 Olympics might’ve had me once again glued to the screen. Thanks to facebook I’ve learnt about athletes from Botswana and Zimbabwe who are doing well. Hoorah! I read today about a swimmer from China who was ecstatic about winning a Bronze medal–and now has a huge following because of her positive attitude. As with everything in life, there is a mixture of greatness, greed, joy, corruption, triumph, injustice and resilience. Must be time to focus on the good.