I’ve always read that endorphins are chemicals released when you exercise and are responsible for reducing the sense of pain and making you feel good (“runner’s high”).  But apparently, there are some other important chemicals generated during and after workouts.

There’s anandamide which leads to the production of a protein that repairs brain cells while at the same time creating a feeling of bliss. 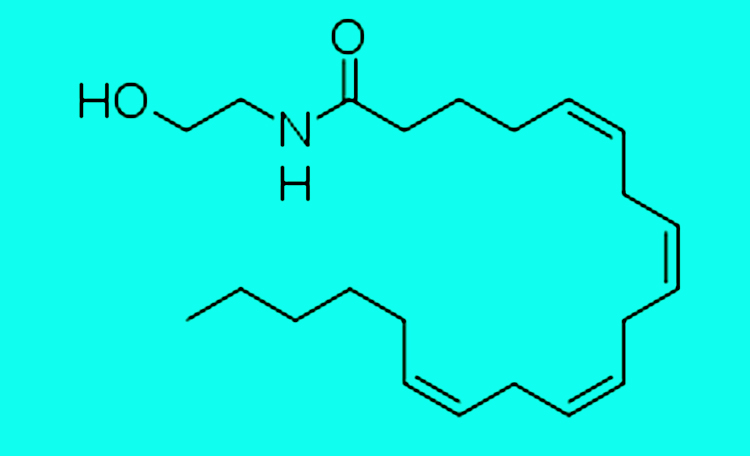 There’s serotonin, the production of which is stimulated by physical activity, and is well-known for its mood-lifting qualities. 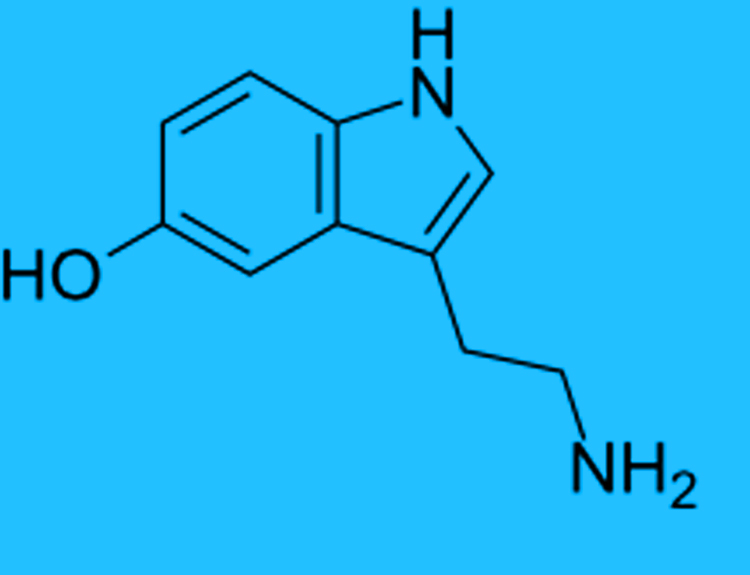 There’s dopamine, which is a little more complex — apparently, it amps your motivation (sort of like reading MoveGirlGO), but only if you are a devoted exerciser (consistent, regular).  If so, over time, your motivation to exercise will increase due to a dopamine boost — a cycle which serves to make you want to exercise more. 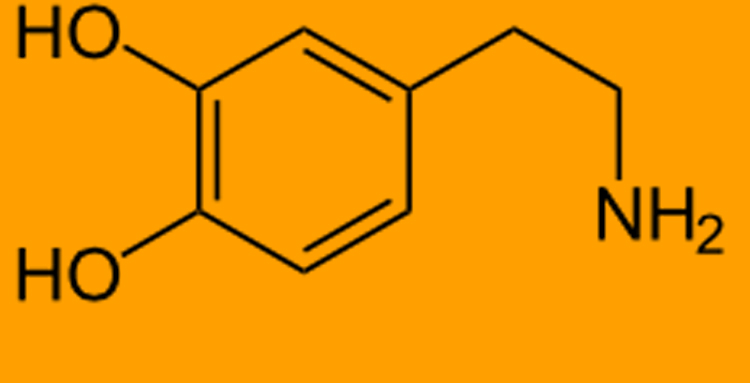 Seems like I’m addicted to these happy chemicals.  I really can’t say enough good things about the substantial rush of whatever natural substances are being generated by each and every workout, triggering a positive “buzzed” feeling, making me euphoric.  Exercising ALWAYS makes me feel better.

So, if you detect a feeling of giddiness in the hours following a workout, it’s not just that you’re relieved that your workout is over and done.  You’re truly experiencing improved brain (mental) health.  Bliss-out, Peace-out, and Enjoy!