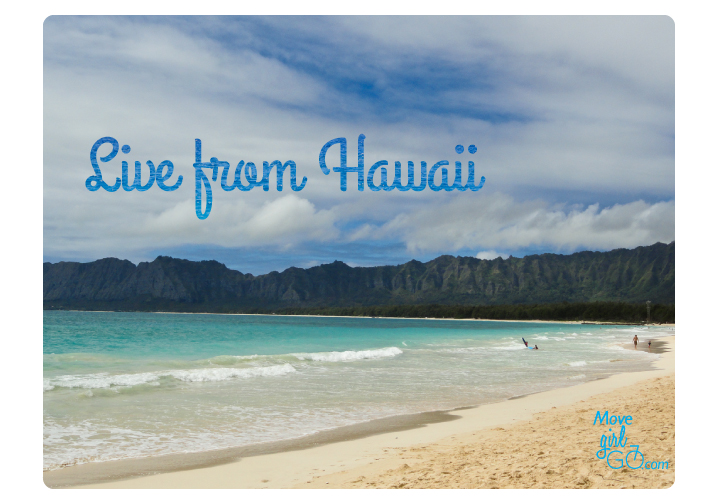 The first week back at hitting the road is fully awful and sometimes painful. I know that eventually my body will become accustomed to this rigorous exercise, even so, the urge to give up is tempting. Reaching my goal makes me so grateful for whatever mojo/willpower/stubborn cussedness that has had me lacing up my takkies time and time again to run.

I decided to use running as my tool to get in shape after having my younger son- I was 24. I’ve run for years. I discovered that not only did it firm up my thighs, it cleared up bouts of depression, anger, loss, and frustration.

I have tried going to the gym and ‘workout’ but shoo that’s dull. Running outside is it for me. I’ve run in the ice and snow, by the beach- beaches in Hawaii, South Africa, Sicily and California- tried my legs at trail running with my cousin, and, as far as I’m concerned nothing beats being under the sky and checking out my surroundings whilst running.
Recently began running again after taking almost a full year off (I thought I had packed it in for good). This has been the toughest restart to date.  Even visited the doctor over the crazy knee pain. Doctor said that I ought to cut back on yoga (as if) and handed over 2 knee braces.
I am at that place now after a month that when I’m running it feels good. My head is in it, unconcerned with length and time, I’m just trucking along.