Ahh, yes, that emotion that lurks just below the surface, just waiting for a chance to explode and express itself. It’s an emotion that we can count on, and when we’re fully engaged with it, it’s hard to distinguish whether WE’RE in charge, or if it’s the ANGER which controls us.

There are so many times during the day that one can experience this potentially volatile feeling. It can be aroused through irritations from someone who knows just which buttons to push, to indiscriminate road rage, to anger with a loved one. Whether it’s a trifling matter or the stuff of which relationships can be broken, anger needs attention and control. 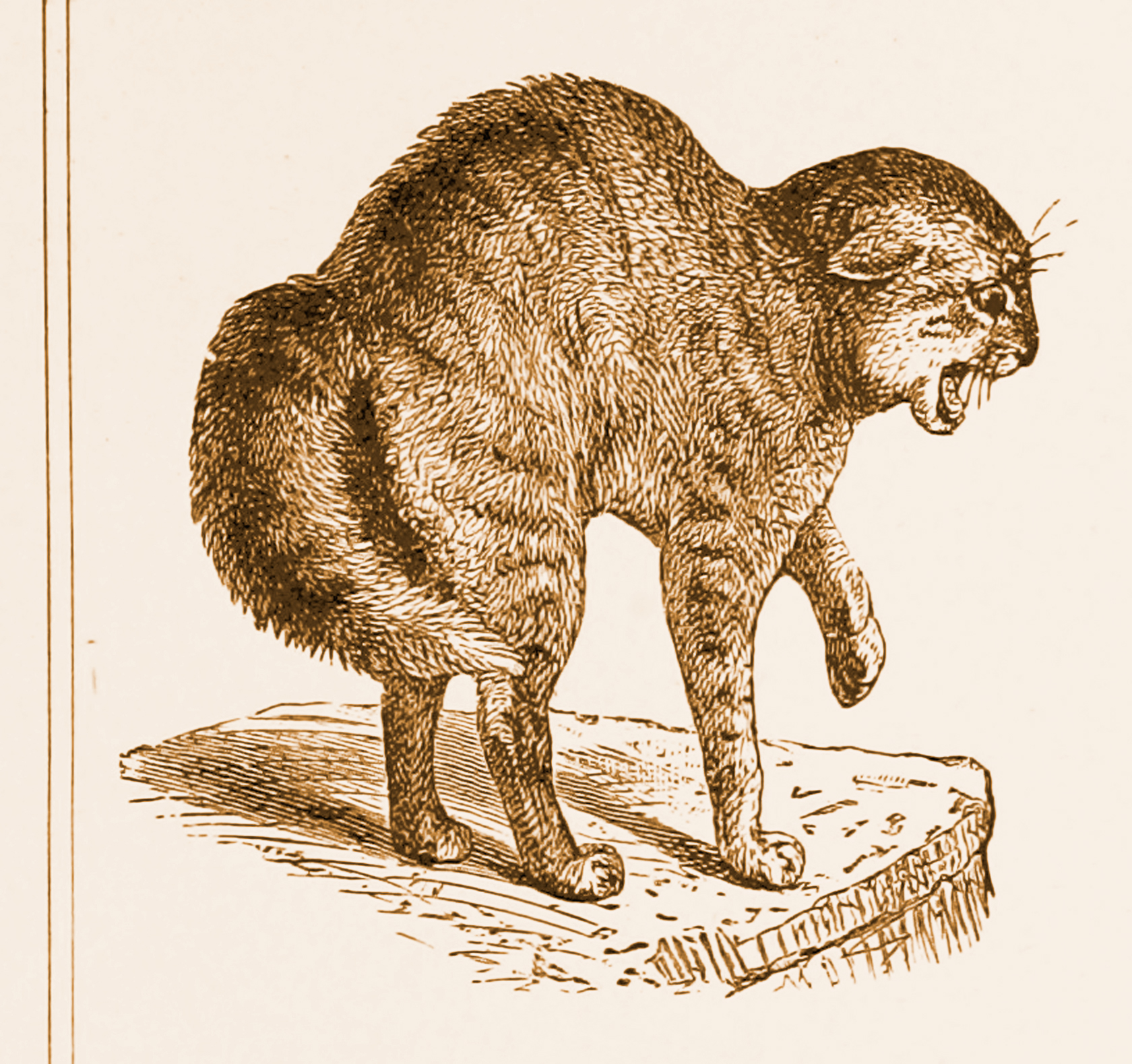 How do I deal with wrath? I usually have to take deep breaths, put on a phony smiley face, count —perhaps out loud— to 5 or 10, slowly, and then choose my words very carefully. At least that’s been my approach when working with 3rd graders who might go home and report my behavior to their parents. However, the technique has worked —and I’ve shared with the students exactly what I was doing— exerting some self-control, since I was always beseeching them to acquire some self-discipline.

About a decade ago, I noticed the sign on the front lawn of a church which stated: “He who angers you controls you.” It struck me then that there was a lot of fall-out when I unleashed my anger, and that I was a reactionary kind of person—letting people and events control me. It also occurred to me that I didn’t want to give in to anger so much that it would shape the way I behaved towards strangers, children, my family or friends.

I googled anger and came across a myriad number of articles, all of which acknowledged its power and its force for good when controlled. No article said that being mad was bad—in fact it’s quite a normal everyday feeling—but all would agree that control (anger-management) was the key to healthy, stress-free living.

Mayo clinic has 10 ways to maintain control over anger:

And remember that ‘letting it all out’ isn’t necessarily an effective strategy, and isn’t healthy for you, or the recipient of your venting. Learning some skills to deal with anger effectively will lead to respect between people in situations at work, on facebook, the neighborhood, traffic, and our homes.