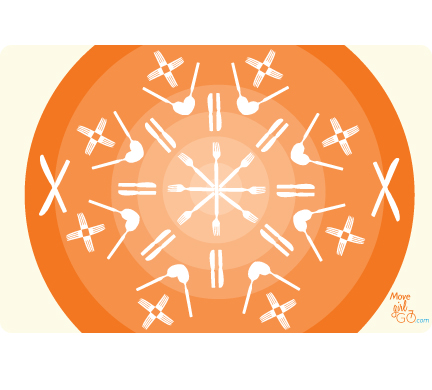 A gem of a lesson – an ‘aha’ moment – came to me a few years after I got hooked on aerobics.  This was after I’d graduated from Jazzercise and joined a women’s exercise studio called Uniquely Fit.  I was among their most dedicated members in terms of numbers of classes I took.  But despite loads of exercise, my weight did not decline.  I expected that I should be losing weight since I was constantly taking hard-core classes, sometimes twice a day, but the pounds were not melting away.   I cornered one of the instructors about this and asked what more should I be doing to lose weight.  She gave me a wry smile, and said ‘IT’S DIETARY.’

It took awhile for ‘IT’S DIETARY’ to permanently take hold and govern my behavior. Over a period of many years, I periodically experienced relapses, forgetting the mantra, which resulted  in yo-yo dieting.  My dedication to exercising and fitness was unable to overcome my over-eating.

Then, I finally found a diet that worked for me, and got back to my early 20’s weight, and have stayed there for the last 6 years via a combination of calorie deprivation (brutal but accurate terminology for eating less than we really want) plus almost-daily exercise. That is what ‘IT’S DIETARY’ is all about.

If you forget my Words of Wisdom, please just think about how long it takes to exercise off some quick bites of Oreo Cookies  (and I promise future posts will talk about diet and maybe even include a great recipe for low-cal Oatmeal Chocolate-Chip Cookies . . . )