This week’s theme is BRAVERY, and I’m cringing at just the thought of writing about it. Am I a ‘BRAVE’ person? — Nope, not at all. In fact, on a scale from Wimp to S*U*P*E*R*H*E*R*O, there would have to a special category of superwimp created for me. Sometimes, just getting myself out the door to face another day seems a bit daunting to me. It can be scary out there, especially these days, as I become older and the world seems to become whackier.

I wonder if bravery is genetic or learned behavior? I ran across a scientific article in which the researchers concluded that domestic chickens, after thousands of years of breeding, have become less fearful and less anxious than their wild counterparts. That is, when exposed to an unfamiliar environment, domestic chickens were unfazed while the wild chickens apparently either ran around like chickens with their heads cut off or were frozen with fear.

However, science itself is under-fire these days, so you might want to believe that bravery is actually something that you can strengthen, like a muscle. This thinking is hyped by self-proclaimed bravery experts who are willing to sell you their e-courses and books. Not to malign the brave souls behind CourageousLiving.com, SuperheroLife.com, etc. — but, I have my doubts that I could ever learn to be brave per se.

Anyway, I’ve written my closing thoughts for today in the form of a poem —

You can call me ‘chicken’
While I cower in the corner wishin’
My life could change with a mouseclick
And I’d become a ‘Superchick’ . . . 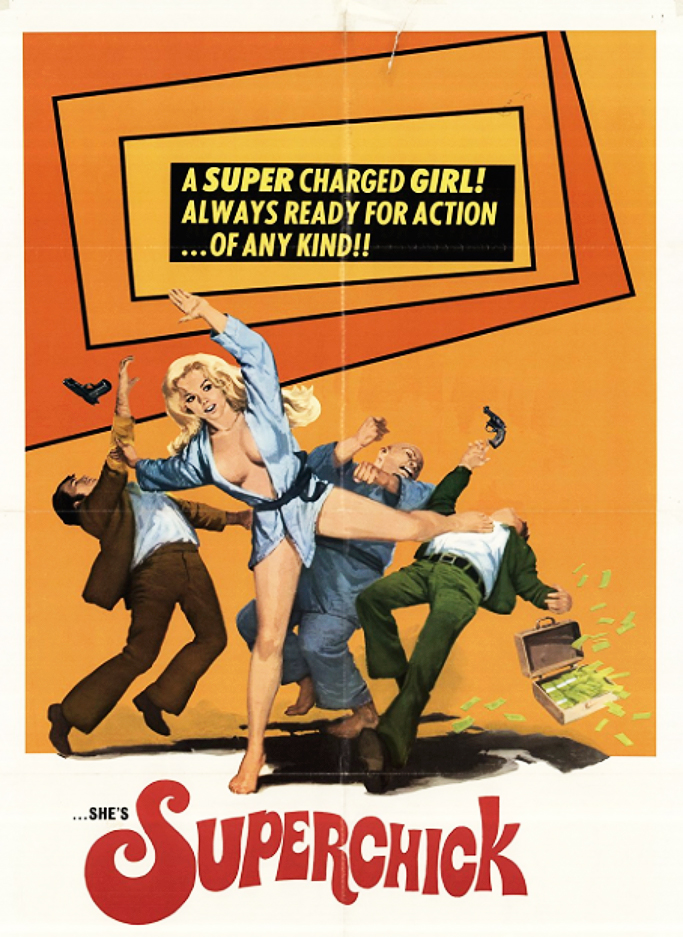