Wow, I’m finding it hard to imagine that the world is going to end in a week. And yet we’re tackling that cheery subject for purposes of this week’s motivational post.

As soon as the “End of the World” news hits, previous false alarms indicate that everyone will raid the stores and/or hit the road. And, it’s inevitable that all services such as electricity, water, phones, etc. will start failing almost immediately. So, I’m thinking that the best plan would be to just stay home and try to make myself as comfortable as possible. I hope it will get eerily quiet without a lot of wailing and moaning going on. Wouldn’t it be nice if the earth could finally achieve peace at the very end? 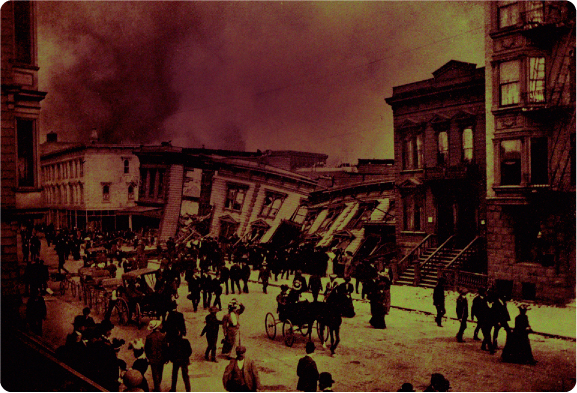 The prospect of the end of days definitely spurs some emotions — dread, sadness, remorse. Then after awhile of contemplation, I noticed that a feeling of calm resignation set in, and the practical side of me took over. I made a list of things to do right now, in preparation for the doomsday scenario actually happening.

First on the Doomsday TO-DO list is to work on getting my disaster preparedness kit up to snuff in advance. What a coincidence — this was already one of my 2015 New Year’s Resolutions anyway: “Work on Emergency Preparedness Set-Up.” My last week on earth will probably be full of frightful awful-ness, and I sure don’t want to be dying of hunger and thirst as well, so I need to check the adequacy of my stash of water and food.

Second on the Doomsday TO-DO list is to revisit the movie “Melancholia” starring Kirsten Dunst. I recommend that you see it just for the the ending — it’s decidedly disturbing, comforting, and unforgettable.

I just hope my cat will be okay.