Well, I wonder: How many honest answers occur during these greetings?

Sleep deprivation has been the subject of numerous reports, all citing legions of negative consequences. Articles on the advantages of getting enough zzzzzzzzzzzzzzzz’s per day also abound—with claims that the talent for nodding off results in longer life, greater use of mental faculties, the avoidance of Alzheimer’s, loss of weight, less stress and thicker hair. (jokes about the last one.) 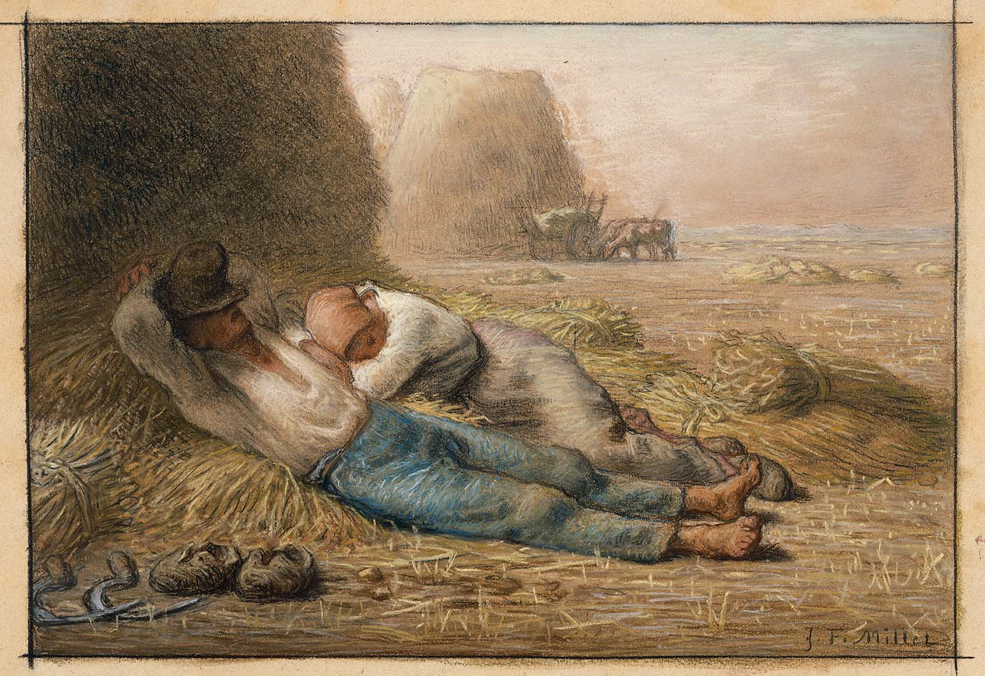 NOTE: To all the people who continuously write about sleep or lack thereof: Your efforts to educate insomniacs are futile. It’s not as if being reminded about the harmful effects of losing out on a full night’s sleep is going to motivate the thousands of people worldwide who suffer from sleep deprivation to hurry up and go to bed. Seriously? In fact, all the information on the subject is more likely to cause even more stress about getting the necessary shut-eye.

After all my whining and complaining, I’d like to share some ideas on things I’ve included in my night-time ritual. Trying to limit the intake of red wine, I end my evening with a cup of chamomile tea. After the removal of make up and the application of moisturizers, I select a sleep aid. I’ve got a number of over-the counter sleep helpers—as I’m allergic to prescription remedies. I try to psych out my body and brain, not wanting to offer up the same stuff night after night, as my system seems to be immune to regularity. It’s important not to combine too many in one go, as it’ll have the opposite effect to relaxation.

Once in bed, making sure all the doors are shut and the lights are dim, I’ll either reach for a boring non-fiction book, or my latest companion, a device that’s called “exotic sands”. It’s made with different colors of sand, bubbles and water in a rotating frame. When I rotate the frame, the bubbles attempt to rise and the sand starts to make all sorts of different formations. After I’ve studied the movements in a couple rotations, I’ll reach for my earplugs and turn off the lights. 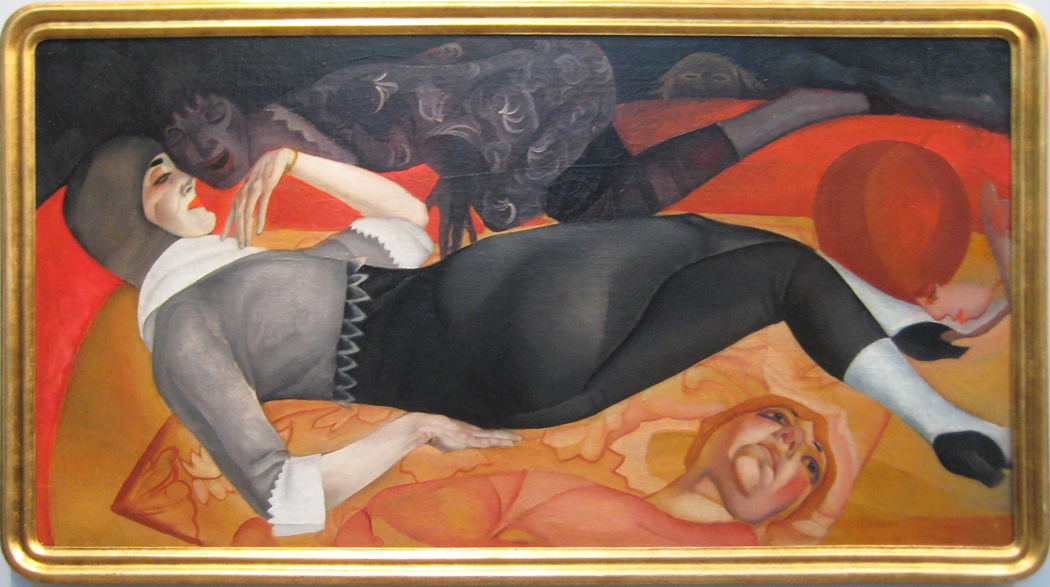 Ok, and if I’m still awake an hour later? Another ploy to relax: I’ve tried putting sleeping meditative music on, but the use of ear plugs to block out the sound of noisy neighbors nullifies my ability to hear all the calming tones. But sometimes the music gets through and I’m able to catch some blissful hours of deep sleep. Hoping that if the neighbors could hear the music, it was beneficial to their restful night.

If, after I’ve gone through my litany of remedies and I’m still wakeful, I’ll do some breathing or relaxing exercises. Sometimes I’ve just given up, gotten up and have done some housework, or have written about an idea or thought that’s on my mind.

After decades of living with erratic sleep habits, I’ve tried my best not to get stressed about it. If I’m lying awake, mindful of the ticking clock and the wasted hours that should’ve been spent sleeping, I tell myself that I can cope. I’ve gone without sleep countless times, and I can get through the next day just fine. I shouldn’t lose any sleep worrying about it.