In the midst of the lazy days of Summer, the furthest thing from my mind is revving-up my level of excitement. Maybe it’s not a bad thing to try something new in order to infuse some excitement into my life; but, there’s actually a recurring pattern in my behavior regarding excitement, which occurs with almost 100% certainty. That is, I’m always most excited in the anticipatory stage, but the actual doing stage brings a sense of dread, disappointment, and wishing I was instead doing something more ‘normal’, that I was in my normal calm environment, enjoying my normal unexciting routine.

In spite of this propensity, and for the sake of fulfilling this week’s assignment, I was able to come up with a few exciting things that I can count on to raise my adrenaline. First up is the thrill of finding a new food that leads to weight-loss, a recent example being Arctic Zero ice cream substitute — my freezer is full of it. I’ve been eating at least a pint every night in response to my ice cream cravings, yet it doesn’t show up on my scale. 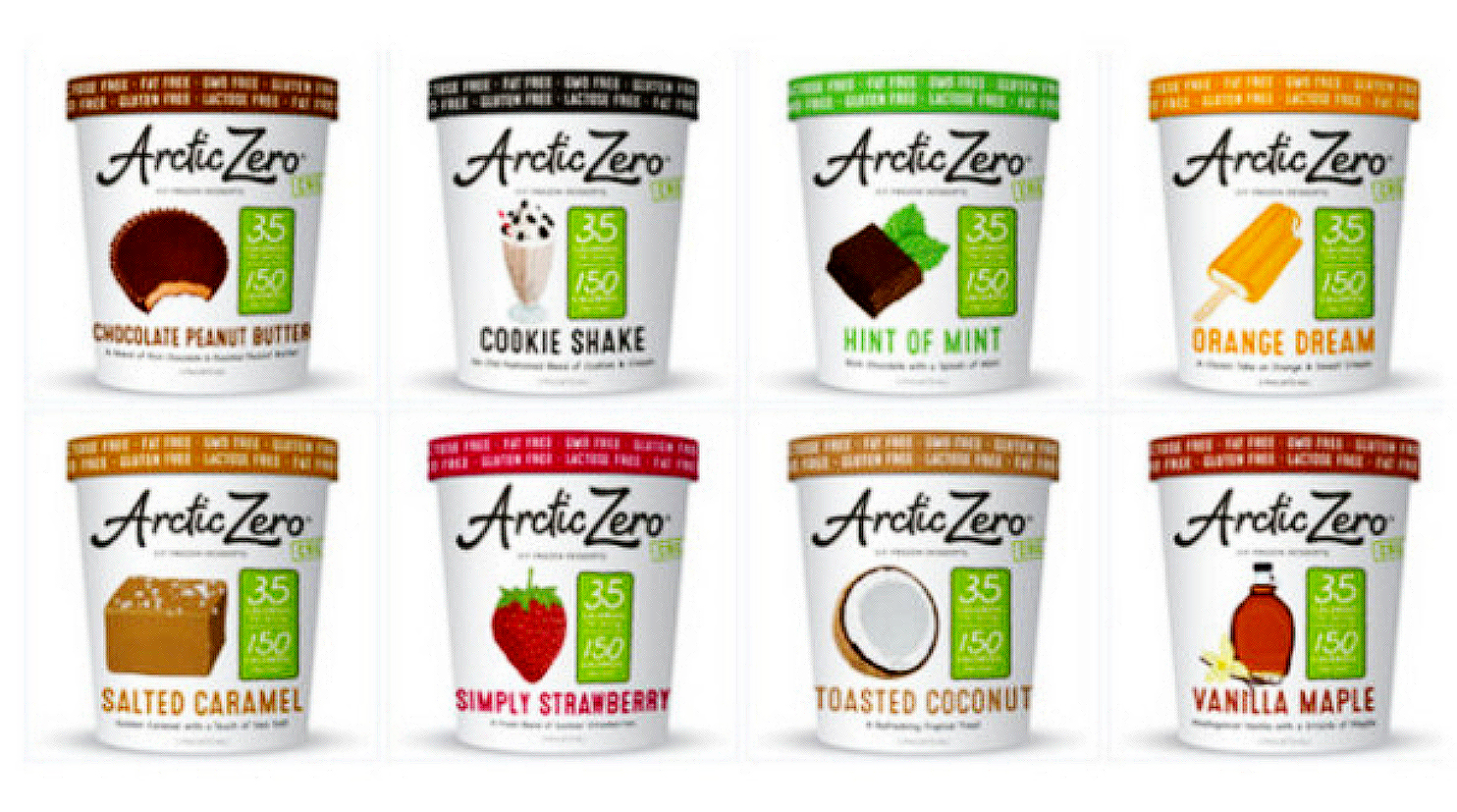 Another thing that invariably makes me excited is trying a new exercise class, even though it’s hard to believe that I’d be excited with yet another kind of class after all these years. A recent example was ‘cardio line dancing’, which my gym offered on a one-time basis last month. I was particularly jazzed that they gave each of us a free red bandana which I was able to tie around my newly tapered-down waist. 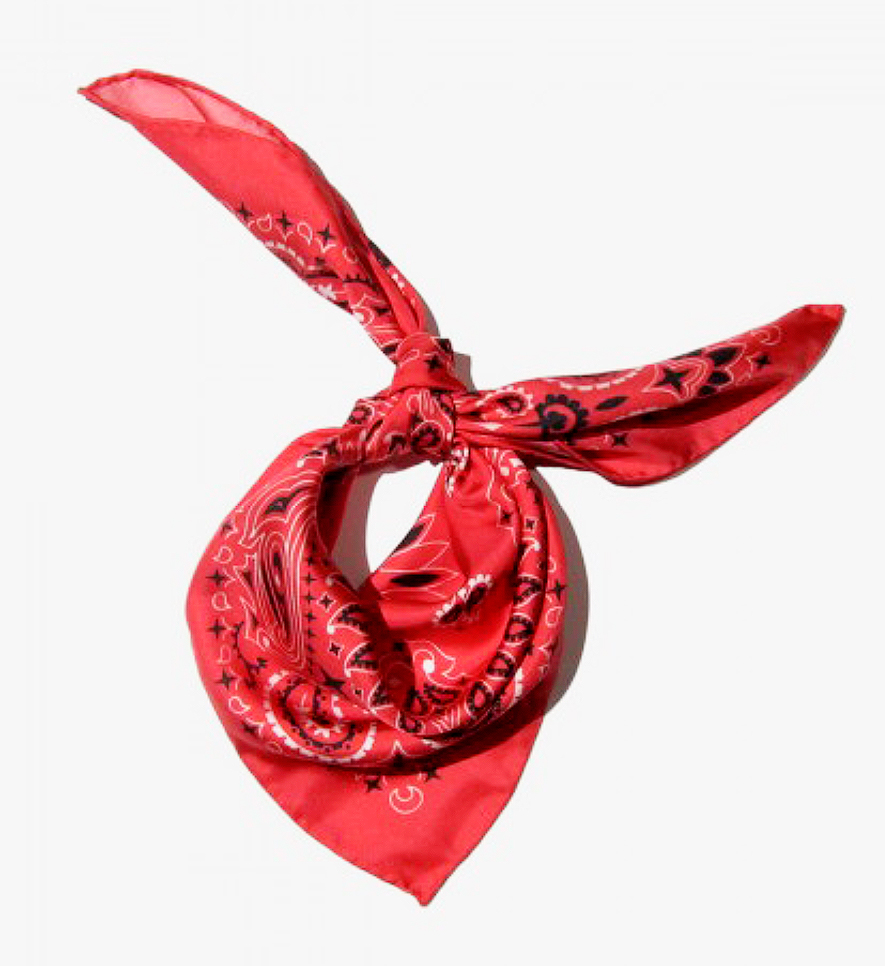 Something else that gets my heart pounding is to get an exceptional bargain on something truly wonderful. Especially workout wear. Recently, I’ve had the luck of finding 5 different pairs of workout tights at crazy-good prices! And there was a bonus rush of excitement when a gym-mate gave me a compliment and asked “Are those Lululemon?” I refrained from saying something like “No, I’m not someone who buys into the cult-like behavior of buying-into that laughably overpriced brand.” Come to think of it, a rude response like that could result in an exciting confrontation. Something to consider if I keep getting pestered to inject more excitement into my life.