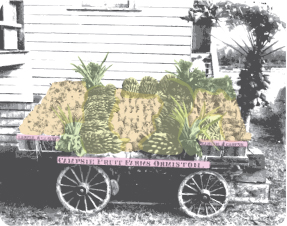 I read an article about the importance of eating after a run. Something about a body needing energy as it’s been depleted after exercising. If you don’t eat soon after a workout your body goes to the easiest source for fuel, your muscles. This expert reckons one ought to put off showering until after you eaten, and eat within a half hour of your workout.

I’m usually not organized enough to have grub laid out and ready. I don’t have a steady routine when it comes to food. Sometimes I have a mess of hard boiled eggs piled up in the refrigerator and I’ll eat a couple after a morning run. Sometimes it’s a smoothie with a measure of whey protein powder. I know it’s not protein but I love to stand in my kitchen and gorge on cut up fruit cold from the fridge. I feel as though I’m eating and hydrating at the same time.

Sometimes I take a hot shower first though and afterwards have an ice-cream sandwich chased with a packet of Cheeto puffs. Boop.