Out of all the seven deadly sins, anger is at the tippity-top. It’s the emotion that trips people up every time. It’s the one we most regret expressing. And we all know what it’s like to be on the receiving end of an angry outburst. With 9 billion people hereabouts, imagine all that rage, like storm clouds circling the earth. So this week we’ll be your umbrella, sharing our tips on how to deal with angry people. 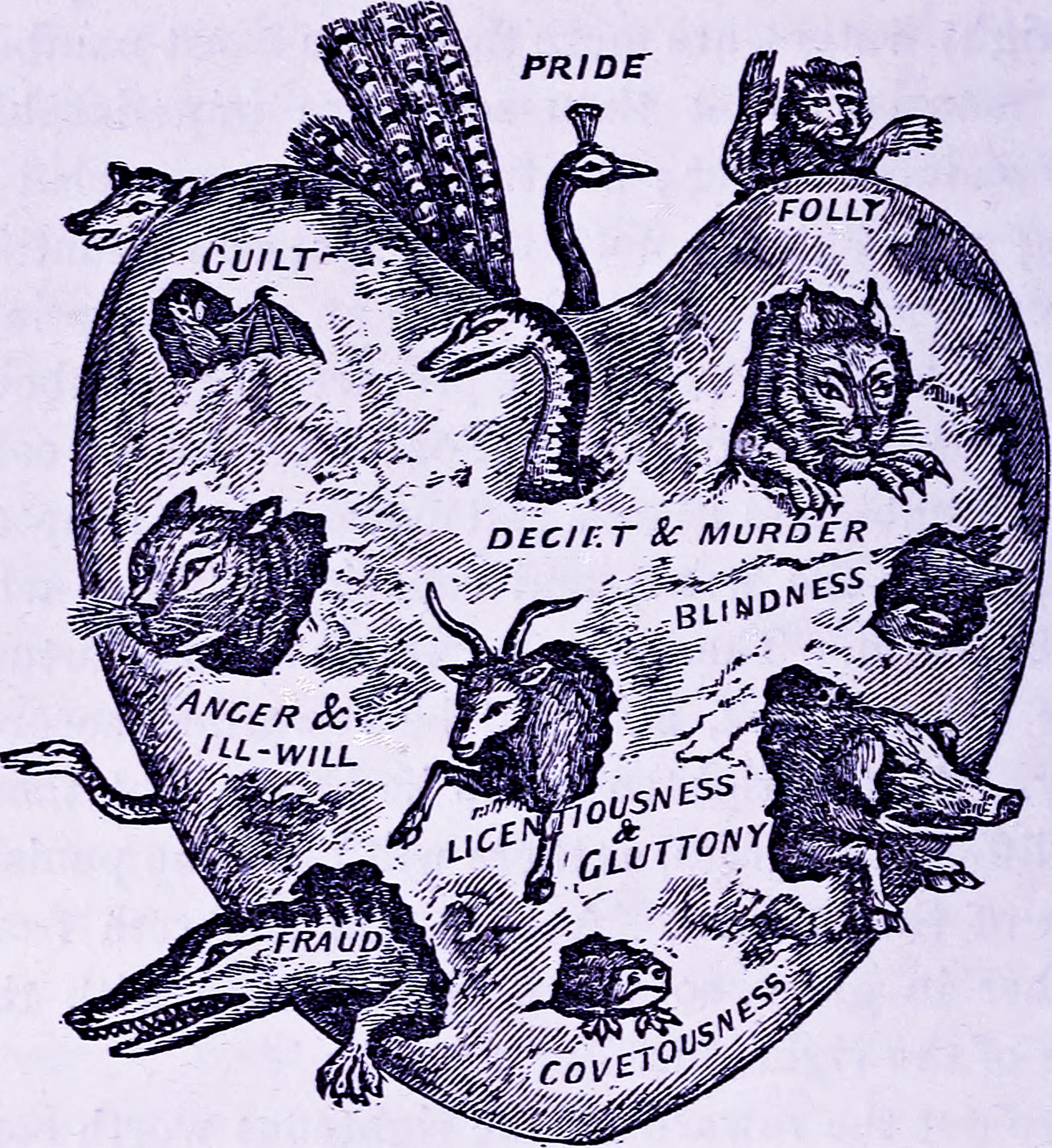 This is the angry person that catches us by surprise. It’s the stranger angry at some perceived slight: they don’t like the way we run across the intersection, they don’t like how we drive, they don’t like us riding our bikes in the car lane, etc. And boy are they eager to let us know how angry it makes them. Fighting fire with fire doesn’t work, it only escalates the situation. I’ll be the one to say it, WE have to be the more evolved folks, WE have to remain calm during the tirade, and exit stage left ASAP. Leave them hanging onto their rage. It’s tough, I know – but much better for our mental health. 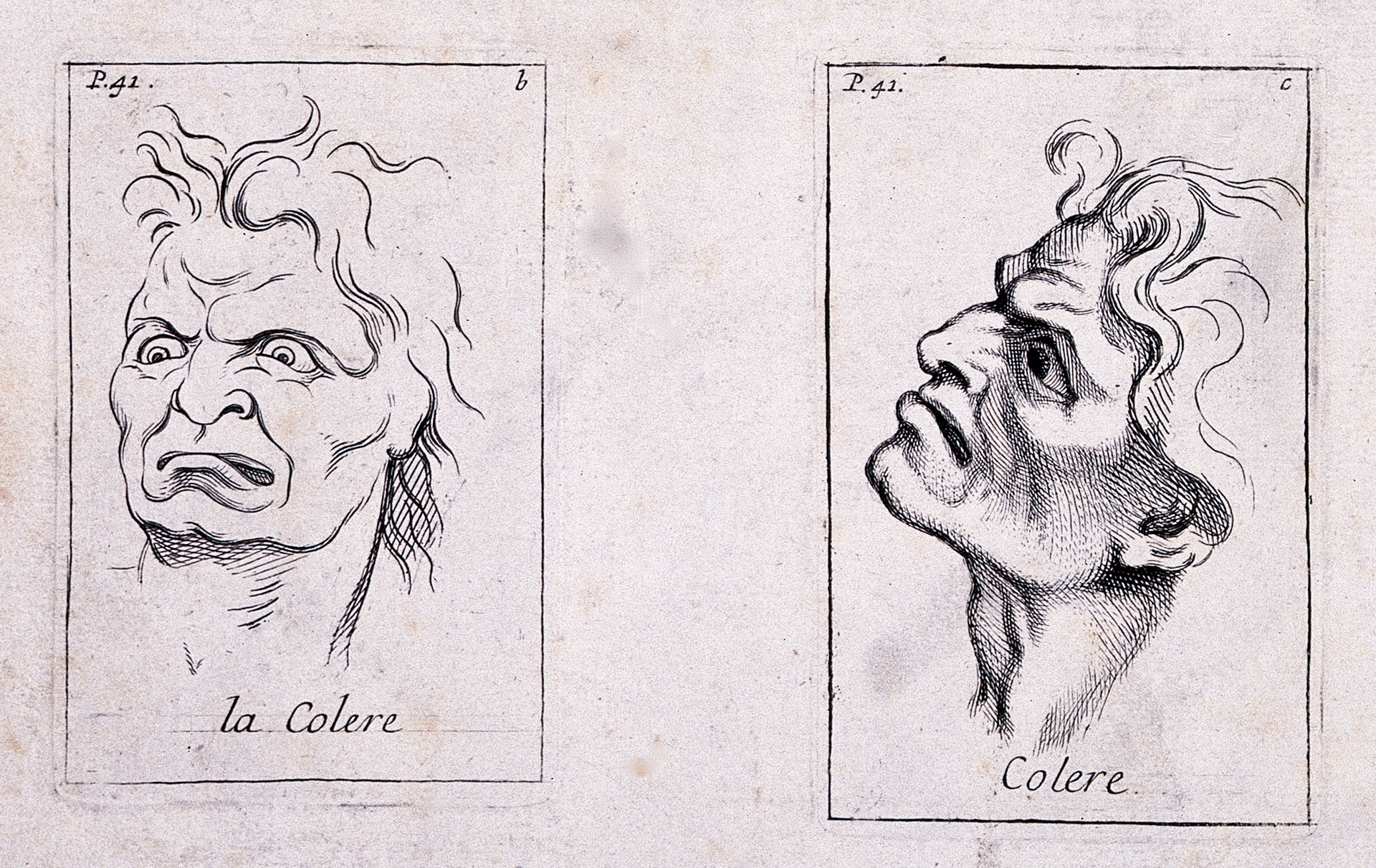 Uh-oh, the boss is on a tirade, looking for us. Maybe they call us into the office, or perhaps they are indiscreet and berate us in front of coworkers – either way, we’re in for a tongue-lashing. Going on the defensive when our work is being degraded will not help the situation. It’s best to let the boss lose their cool. When they have wound down then is the time to attack. No wait, whoops. Instead, we apologize once and then exit the office/situation – keeping in mind of course where we slipped up, and endeavoring not to make the same mistake twice.

I gotta say this one will be tough to offer any tips on. It’s the place where we least want rage to surface, but anger is a slippery emotion, always searching for the slightest chink to get in. We’re all soft and vulnerable at home, so maybe that’s why we have to work twice as hard to remain calm. When I am the angry one, it’s best if I go out on a run and sweat it out. When faced with anger at home, let’s just say I’m still learning, still failing, still trying to remain calm.