They have been around since the 1930s, made in all sorts of ways with all manner of ingredients, healthy, unhealthy, in the end they are either delicious or hold-your-nose-worthy — it’s the all mighty smoothie. And this week we’re dedicating a few bits and bytes to sharing our favorite smoothie recipes, healthy or not… 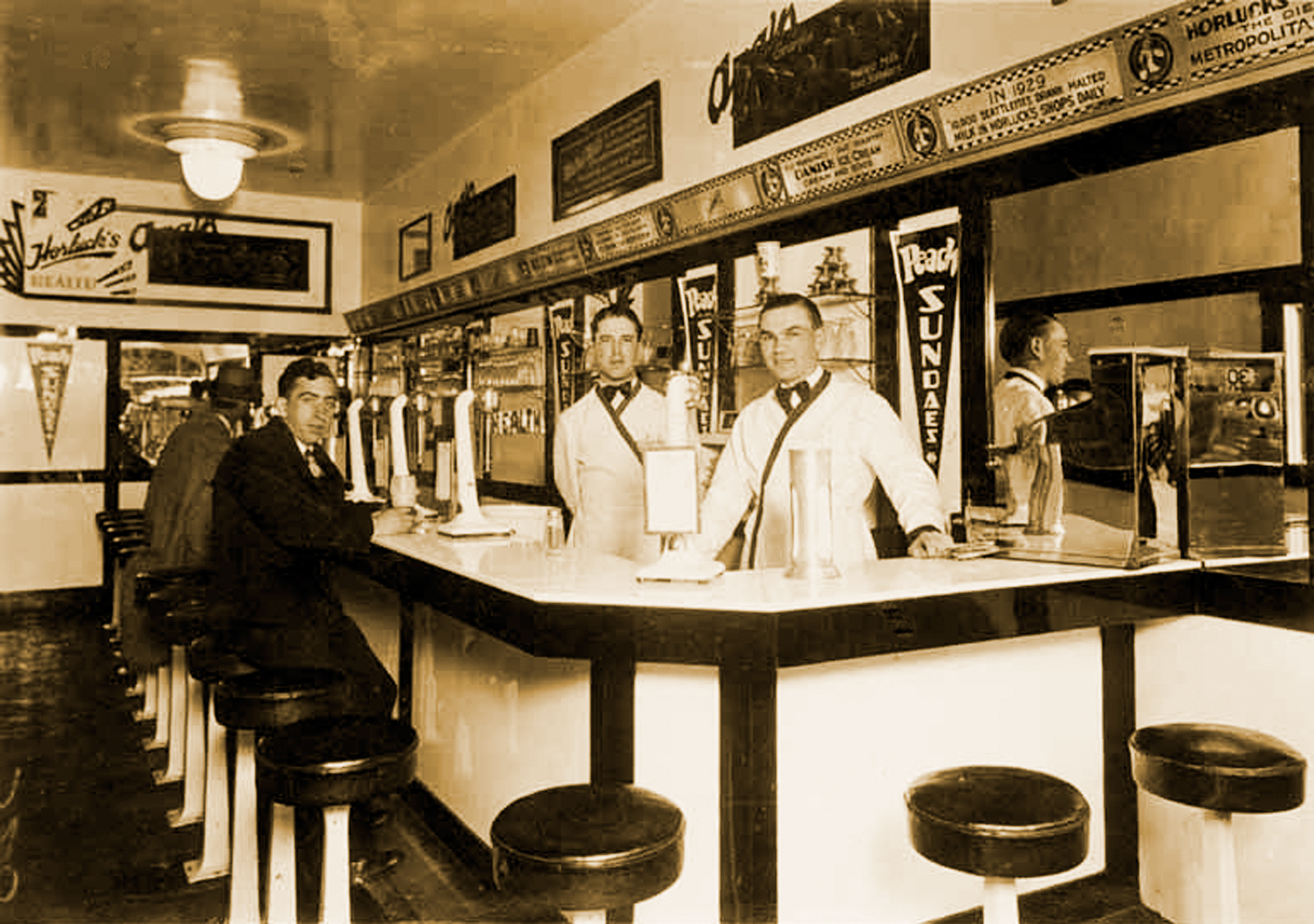 In the United States it was the 1930s electric blender that gave the smoothie its beginning, and yes, it most likely came out of the West Coast. It was during the 70s when Steve Kuhnau populated the country with Smoothie King bars with healthy ingredients that smoothies really took off running.

My introduction to smoothies was during my teenage years when my dad would bring me one in the morning before school. It was a small cup and it always tasted great and made me feel loved – that I was worth the extra effort it took in the morning to blend all the ingredients into a healthy start to the day. And the trend probably would have continued if I hadn’t asked what was inside the smoothie. Oh, my dad says, the usual: banana, yoghurt, a dash of milk, some wheat germ, an egg, some other fruit. Wait, what? An egg?

Oh, man. Raw egg? Who am I, some Stallone wannabe throwing back raw eggs and running up steps? Uh-Uh. My dad could not understand my disgust. You never tasted it, did you? But after that my penchant for smoothies took a nose dive, and it was years before I tried another one.

When I got my first blender it was used for making frozen daiquiris and salsa. Come to think of it, I don’t think it even knows what a healthy smoothie is, whoops. So, that’s what my summer will be about, finding the perfect healthy smoothie recipe. And hey, no eggs need apply, yo.