The Olympics give me a renewed youthful reminder of how much I love sports. I grew up playing softball, but later in life learned to love tennis and swimming. The summer Olympics are just a celebration of some of the sports that I love and some that are not as common. Either way, it is fun to cheer our American team to victory. 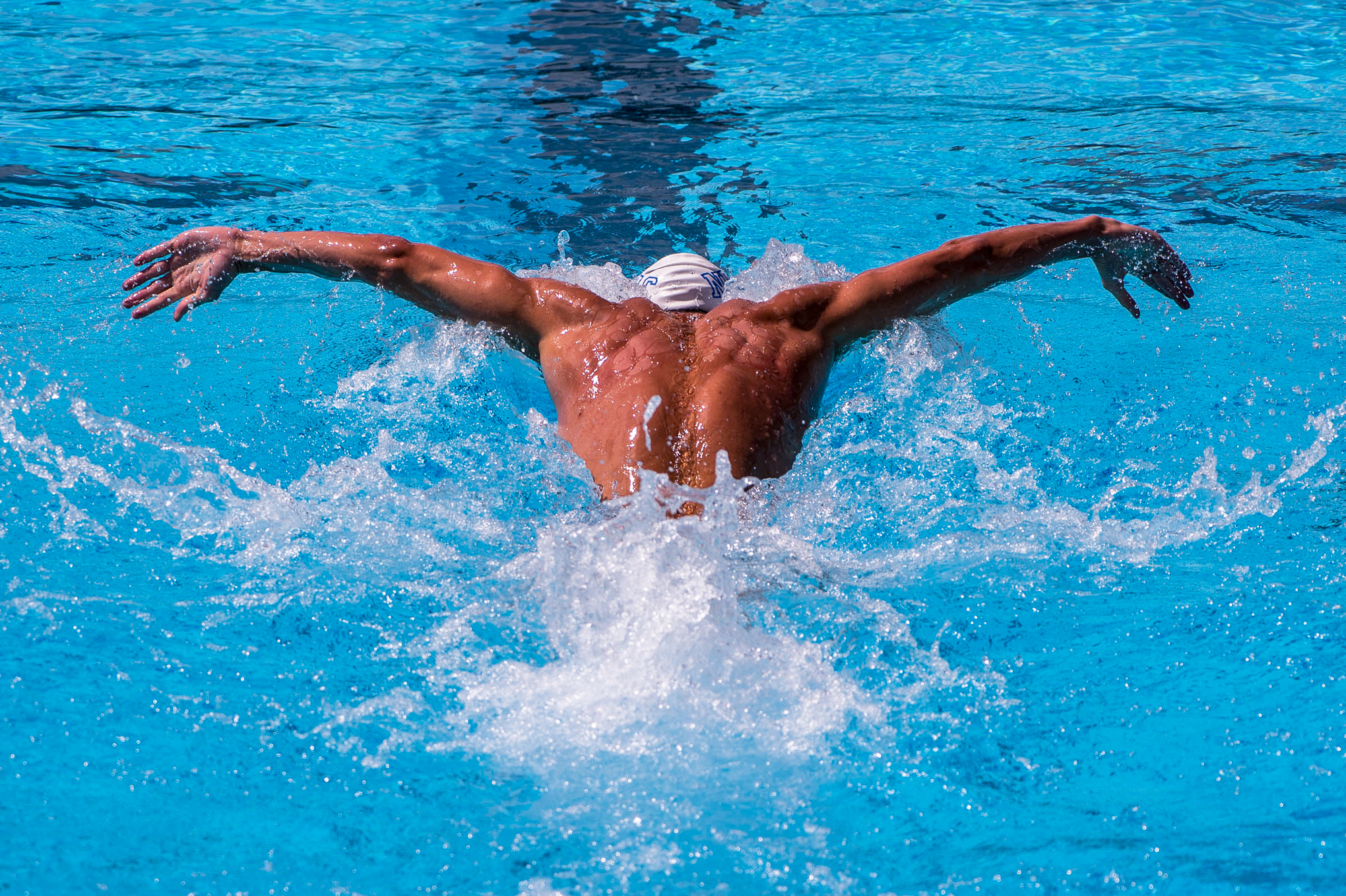 For the Americans, we have Michael Phelps, the most decorated Olympian of all time, a swimmer who holds 23 medals (prior to the 2016 Olympics). He was selected to carry in the flag during the opening ceremony, an honor that was voted on by his fellow athletes. Throughout his swimming career he has had ups and downs in his personal life. This is what is so great about even watching moments like this on my television. I can feel the emotion and feeling. It is the belief that if he can come back, I can too. I love that.

The Olympics connects us, as Americans and as humans. Maybe we are cheering for our home team. Or perhaps we are learning about a part of the world that is new to us. Or just maybe we become even more motivated, even more inspired. The Olympics – it is more than just sports.