Ms. Bockle: Well, I’ve kept fairly busy today, finishing up a sewing project that I’d aimed to accomplish last summer. Now that the 8 cushions are all covered, they’re all packed in plastic and stored away for the next hot season—hopefully not next week! One great benefit of getting that project done: I can now see a corner and wall in my studio. 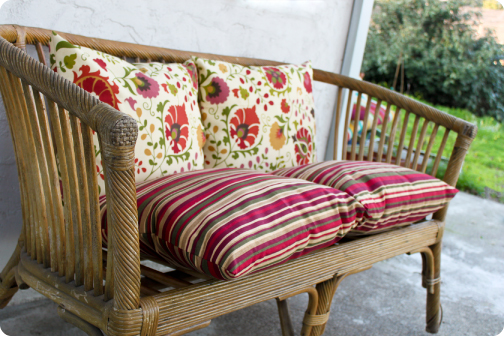 A totally different project began last August when I gathered a bunch of acorns from my backyard, with a view of growing an oak tree grove. I sort of followed the recommended steps:

I’ve taken photographs; the next step is to go back to the article and find out what other procedures need to be meticulously followed. 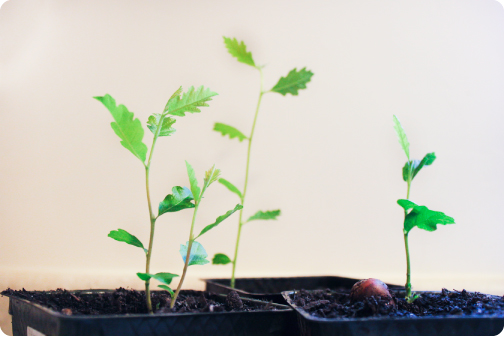 Over the past decades I’ve collected tree seeds in all sorts of different places and have sprouted quite a variety—leaving dead trees behind wherever I go. In spite of my shaky background, I get such a feeling of pleasure just by gazing at my Oak babies, and am filled with hope for their (and my) strong future.

Where’d The Time Get To?

LaFitterina: 2015 hasn’t hit fast-forward yet, with January seeming to be lasting an eternity, at least to me. What makes time seem to slow down? I’ve been anticipating the end of January because I broke a bone in my toe in mid-December, and the doc said it would be healed in 6 weeks. Since I’m waiting for something to happen, then the time until that happens has been painfully slow (pardon the pun). 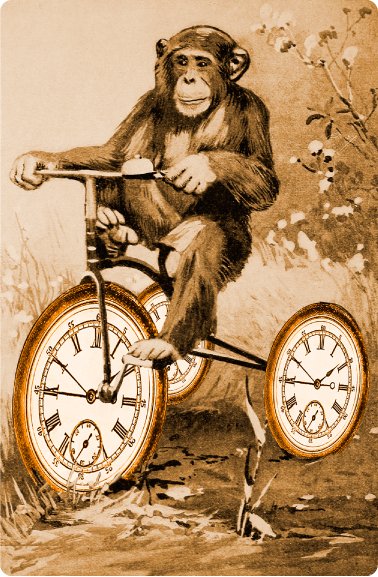 Time is always an interesting subject to contemplate. You can’t control time — time can’t be stopped, sped up, slowed down, reset, or manipulated. One second is always one second, etc. And, finally, time has been around since . . . the beginning of time.

Just The Right Words For You

Mizzfit: To finish off our week on fun ways to handle stress, how bout some advice given by peeps from the distant past? Cheers to a relaxing and fun weekend! 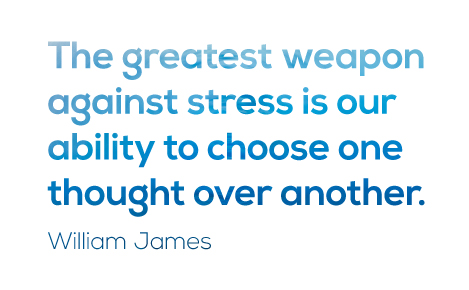 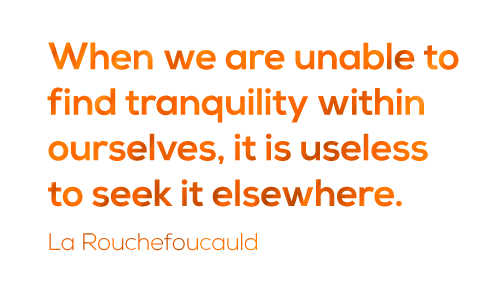 [Img.Src: Chimp on a trike]