All You Need is Love, Isn’t it?

Ms. Bockle: During my ipod shuffle mode musical entertainment time, I heard all sorts of songs about love. ALL YOU NEED IS LOVE; LOVE MAKES THE WORLD GO ROUND; WHAT THE WORLD NEEDS NOW IS LOVE–(it’s the only thing that there’s just too little of…).

Well, I began to think about the 60’s, with its music and passions about various causes; one being the anti-war movement. Previous to, and during that decade, the public were pummeled with the idea that communism was the evil force to be reckoned with—with the predictable rush to fight the enemy on foreign soils with the latest weaponry. 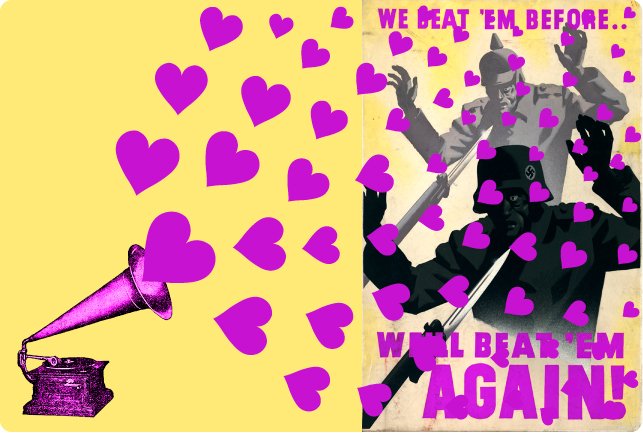 Decades later, we have yet another evil force called terrorism, with its many branches —and we seemingly are on the same path towards mutual destruction—with even more weaponry: psychological, emotional, physical. It’s not that hate, fear, retaliation, bigotry, intolerance and overall nastiness is a recent phenomenon. One can look back to other wars and how they got started to get the general idea that the human race hasn’t made a hell of a lot of progress in dealing with the latest crisis—with each side under the illusion that IT has righteousness and God in its back pocket.

My own personal challenge and the reason for this post? In my own life I want to become less angry, less judgmental, less prone to road rage, (less self-righteous), more peaceful, more tolerant, more open to reaching out to my neighbours, more on the look-out for ways to be a positive force in my community.

The song, ‘ALL we need is love’ makes it sound so easy. It’s not; if it was, we wouldn’t be floundering in this quagmire.

LaFitterina: Here’s a Friday Funny that hopefully makes you smile and primes you for a sweat-filled weekend. . . .

If my body were a car, this is the time I would be thinking about trading it in for a newer model. I’ve got bumps and dents and scratches in my finish, and my paint job is getting a little dull. But that’s not the end of the list. 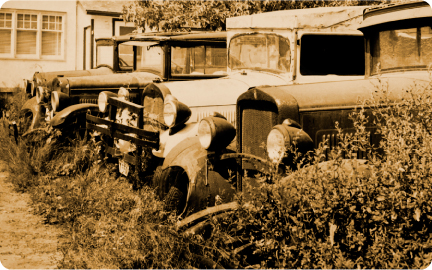 My headlights are out of focus, and it’s hard to see things up close (or faraway).

My traction is not as graceful as it once was. I slip and slide and skid and bump into things even in the best of weather.

My whitewalls are ruined by varicose veins.

It takes me hours to reach my maximum speed. My fuel rate burns inefficiently.

But here’s the worst of it —

Almost every time I sneeze, cough or sputter,
Either My Radiator Leaks or My Exhaust Backfires

Mizzfit: Anything’s possible, my peeps! Have a great weekend. 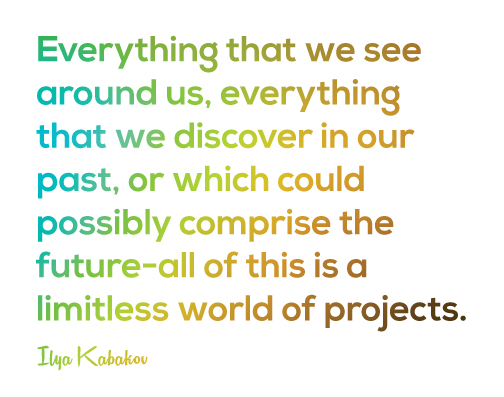