Wow, women have been able to vote in the good old USA for almost 100 years – hope there’s a giant party in 2020 to celebrate ratification of the 19th Amendment. And now we are one day away from seeing if a woman will be running the country; took 96 years, and there’s still resistance, but we finally get to see what Americans think – is it okay to have a woman in charge. This week we’re sharing our thoughts on the importance of voting, it’s our right after all. 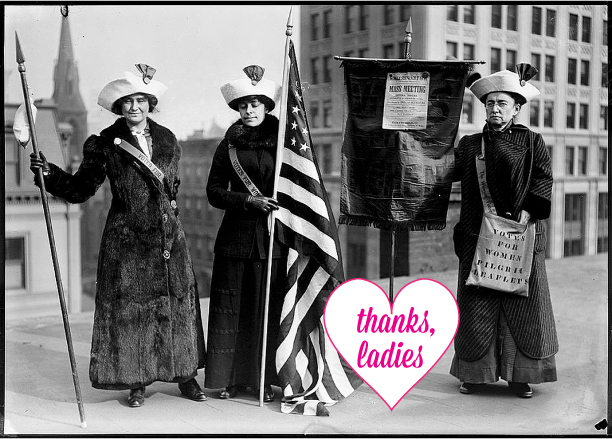 Since we’re all about the truth here behind our nom de plumes, this will be the first time I cast my vote in any election. I won’t list all the excuses I’ve used over the years to avoid this civic responsibility – it’s too complicated, politicians all lie, my vote doesn’t count, the electoral college system is rigged, etc. But there was something about this torturous election season that made me register to vote. I could no longer stand by, voteless.

I recently heard some good advice: even if neither major political party candidate seems right to you, don’t sit at home on Election Day – go to your polling station and vote on your state’s propositions, any open Congressional and Senate seats, because it’s important you have a voice in your community, that you know what you stand for, and contribute to making your country just a little bit better – as hard as it may seem to get Washington D.C. in line with the rest of the country. Isn’t that good advice? 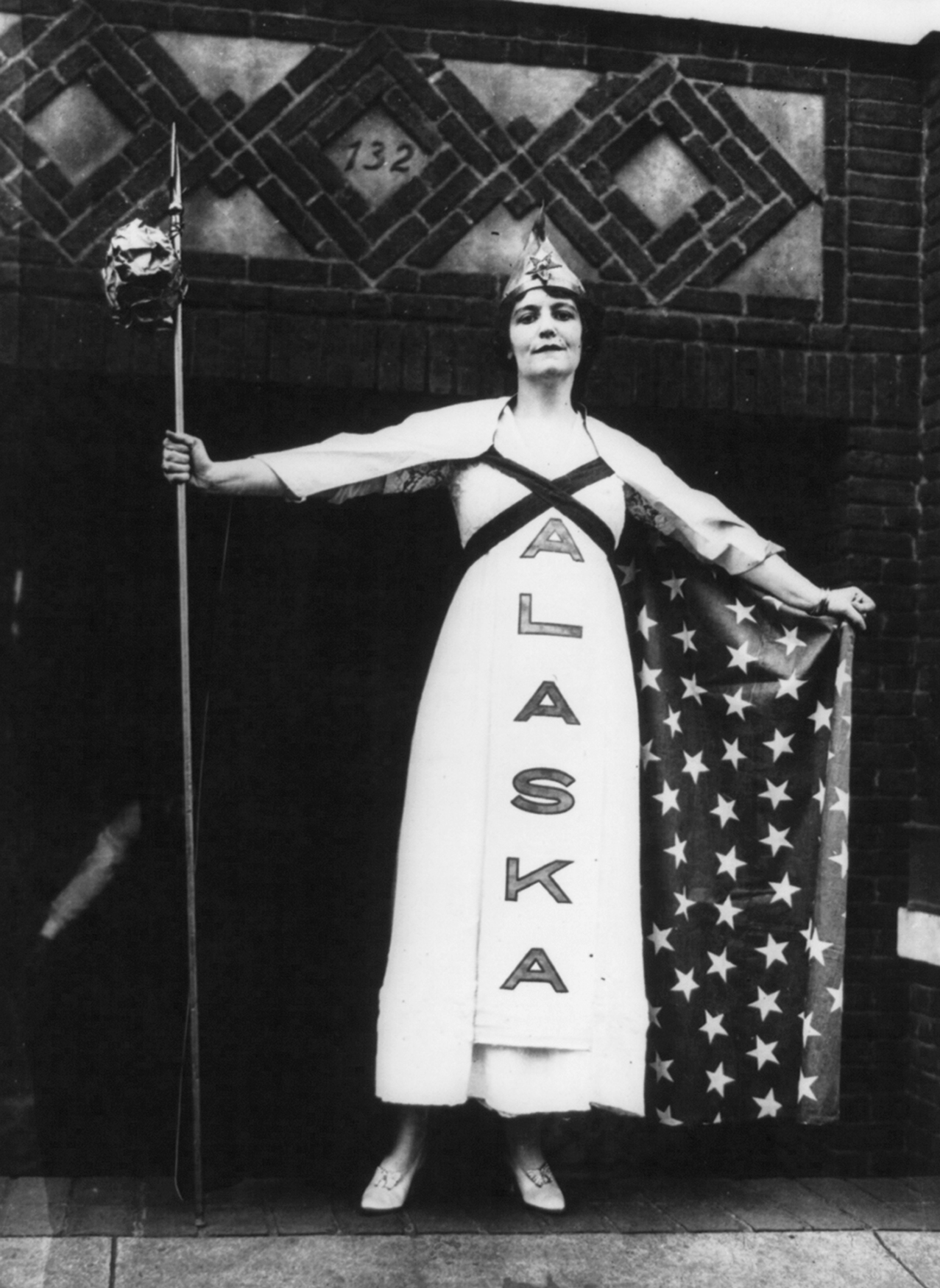 We’ll all be like democratic little Santa’s helpers, going out to see who’s been naughty or nice – doing our research on who’s fudging the truth, where the big money is lying, helping the little guy who’s fighting for their share of the pie. Our vote is our gift to this good country, our thanks for freedom, pursuing happiness, and driving on the right side of the road. And yes, next time you see me, feel free to kick my arse for sitting on the voting sidelines for so long. Tomorrow that all changes.