There was a time in American history when we were more circumspect in our water usage, mostly due to the fact that large scale dams, canals and water supply systems had yet to be built. Water was treated as a precious resource, to be used carefully and mindfully. All that changes at the turn of a tap. But don’t worry we won’t be going into a tirade about irresponsible water usage, or the lack of planning on behalf of the government concerning future water supplies – nope, cause this week we’re sharing how much we love water, in all its forms.

I guess I was luckier than most in that I grew up in a drought stricken country where water was scarce, and rain dances and prayers were sent up as benedictions to cloudy skies. Water usage was strictly monitored and rock gardens with cacti and aloe were de rigueur. I developed a fierce love of water – give me a puddle, pond, stream or ocean and I’m a happy chick. 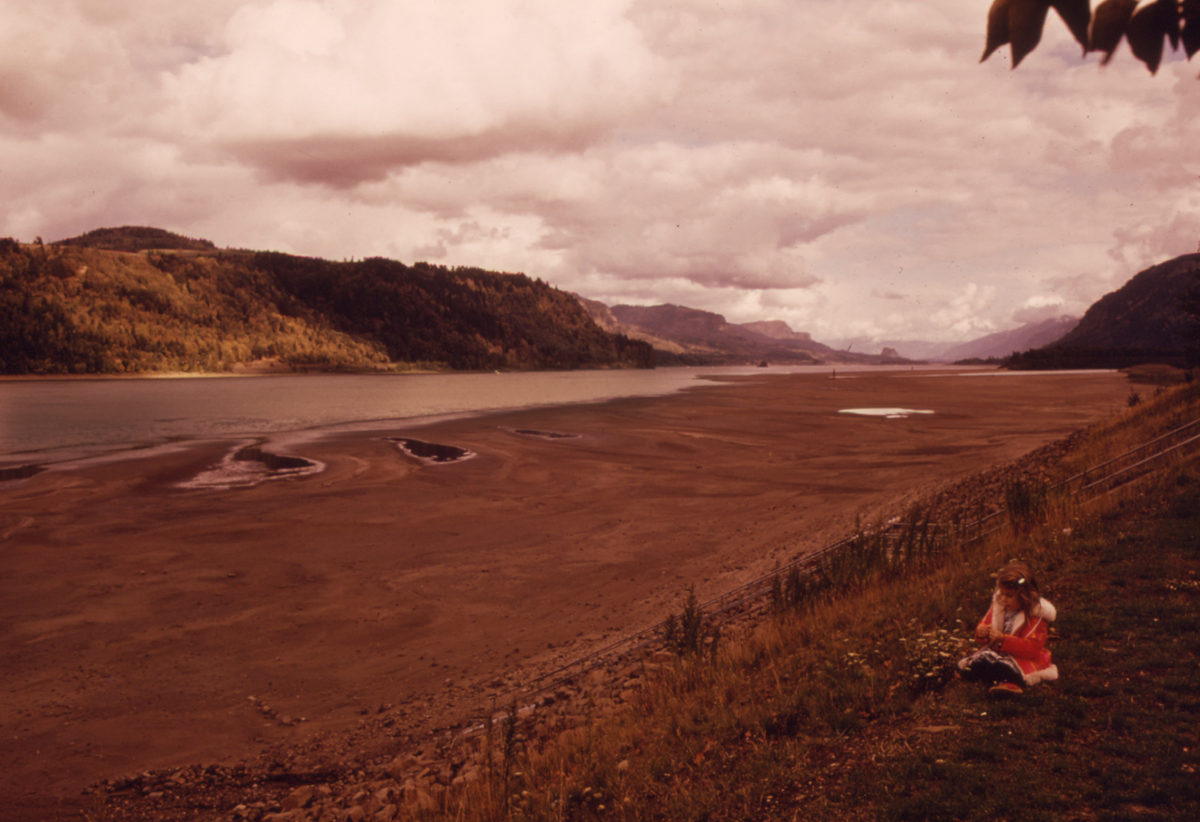 These days I’ve moved countries but still find myself in a drought stricken zone, not that you would know that from folks watering lawns. I see it while out running and it boggles my mind – that uncaring attitude towards the earth and future generations. Do we really want to tell our grandchildren they have less water because we thought green lawns were important? Yes, I guess a mini-tirade was just waiting to come out. What can a girl do? It’s frustrating.

So, I concentrate harder on my own efforts – shorter showers, hand wash the dishes, less loo flushes, vegan diet, fewer truck washes – every drop counts. When you love water, you don’t waste a molecule.

P.S. You’re lucky hey, I managed to hold back a full-on tirade against bottled water, phew, you say…