We’ve all played the game of, “What would you do if…”. Well, this week we’re going to say what we would do if we knew the world was going to go kaboom in a week. Yes, it’s a pretty wretched thing to imagine, life as we know it coming to an end, but for a few mere moments just think what you’d do with your last week. 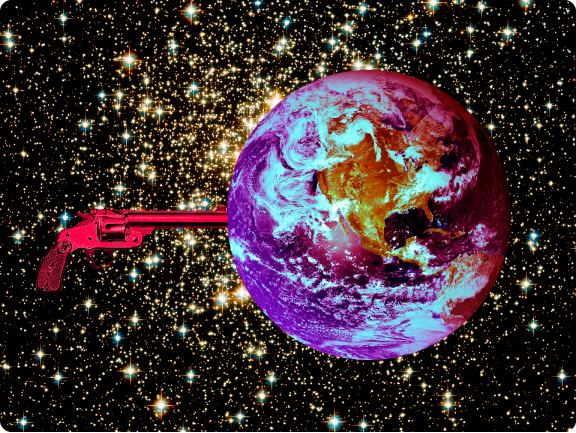 In my scenario, utter chaos reigns over everything – no one is at work flying planes, directing traffic or selling groceries, because why would you work with such a short amount of time left? So, there’s no hope of flying home or even driving very far to join family– can you imagine the freeways? The more I thought about it the more bleak that last imagined week became because human nature doesn’t lean towards being nice, and I’m pretty sure lots of horrible things would be happening.

I wouldn’t want my last view to be of suburbia so I’d jump in my truck and head as close to the beach as I could– probably run out of gas, and then walk the rest of the way. I’d try to find a place as close to the water as possible, an empty house would be best. And that’s where I’d spend my last days – on the beach lighting bonfires, flying kites, running along the shore, watching sunrises and sunsets, saying farewell to the people I love and thanking God for the life I’ve lived. Now it’s your turn.