You know that kick of momentum you get at the start of a new year? Well, I’m going to channel that extra energy into 3 January projects that need a boost of zest to be achieved. And that’s what we’re sharing this week: our main goals for this brand new month.

My first project is the first section of a long-term 12-part goal of running 5 times a week this whole year. The first 4 runs are of varying length and the fifth is the longer one. January has 4 lovely Sunday to Saturday weeks and I want to wrestle 20 hard-won runs out of these 27 remaining days. Chances of success? I’m still slaying excuses, so good in that area. I’ll also concentrate on my stride and landing pattern to take care of the knees, and stretch afterwards – one thing I’m not very consistent with – so I don’t get too tight. 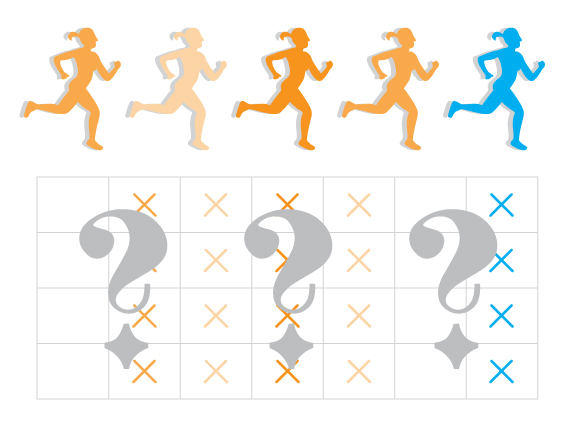 The second project involves being more of a sociable animal and to that end I’m joining a book club, a bee-keeper’s guild and a knitting circle. I know, I know – my diary will be filled with scandalous gossip and naughty escapades. I can’t wait. Chances of success? Hmmm. This might be tougher than the running as I lose steam in the evenings, which is when these events are held, so will definitely need that new year zest boost to slay more excuses and go make nice with new peeps. 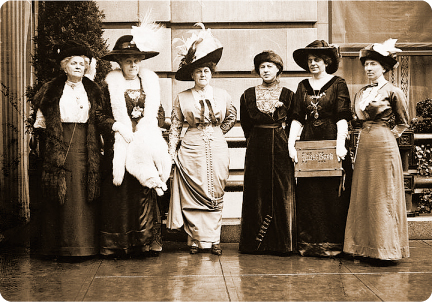 When I’m not running or being sociable I’ll be working on my third project which is also part of a long-term goal of finishing an artwork a month for the whole year. I want each month to have a piece that stands as a record of the days – that I used them well and slayed the Putting-Things-Off-Until-Later Dragon. Chances of success? Zest, zest, zest – I’ll be needing it!