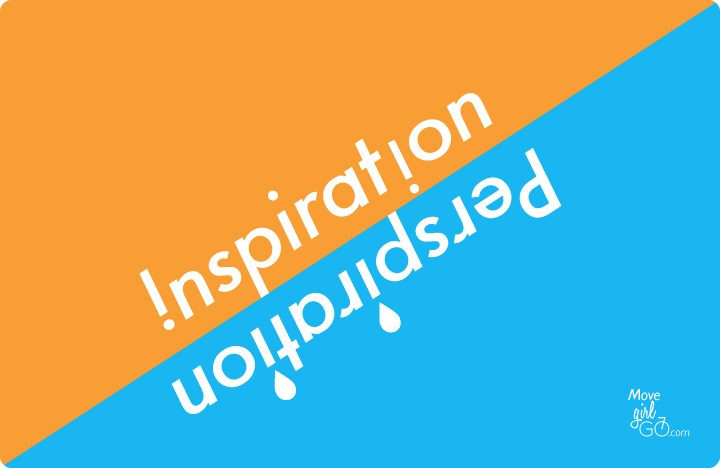 LaFitterina: As an example of thinking more creatively while exercising, yesterday I was on the Elliptical when a unique idea for a ceramics project popped into my brain — what a great benefit to sweating it out.

Too bad that throwing clay on the pottery wheel isn’t more aerobic!

Ms. Bockle: The bouncing red rubber ball is one of my favourite go-to thoughts, as it helps me be re-kindled in the belief that as low as I go, I’ll be back up. Somehow and someway and someday, I’ll be up more than down. And at least have the knowledge that the down won’t be a permanent location. 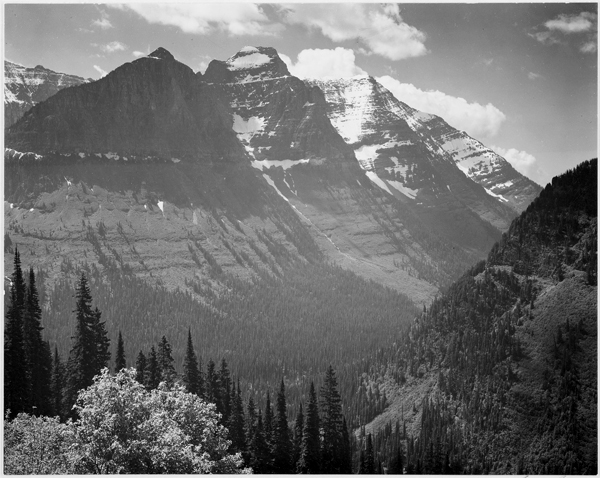 No matter what country or culture, class or group—people have a tendency to bounce. It’s inherent, and it’s amazing. I’ve learnt from going to the gym in the last few weeks that if I train regularly, faithfully for the next few months, that my body will be able to heal. I believe that. I’m confident that this body, no matter the age of its muscles and bones, can re-learn movements and get strong and can not only stop with the whining, but go on to enjoy hiking up hills and down dales. Could leaping from rock to rock be in my future?

The thought is pretty amazing. Now what about the mind and its powers of healing and resilience? Well, the mind, body and soul are all connected; you can’t get healed in one part and forget about the rest, cuz we’re a package deal. So for that bouncing red rubber ball of the brainheart, there’s a need that has to be even more concentrated than the will to master physical powers. Mental powers? Can’t leave home without them—they’re what help us to get by, to be able to calculate, function, reason, fathom out, solve, interpret, communicate, ahhhh—and think, and then to be at peace.

St. Swartz: S.a.i.d.- Specific adaptation to imposed demands. I recently heard this in a class and had to learn more about what the devil it meant. Basically we can train our bodies to perform. You want to climb rocks (and I don’t) you train your body for that and your body will adapt for that action. How is this inspiring you ask? I’ve heard over and over and probably even said myself; I don’t have the body type for that sport or activity. Now I can say- rubbish. So I decide to be a sprinter, there was and will be no where in my life timeline a point where I could or would be as speedy as Usain Bolt, however, I could train my form for speed and I could be the most speediest me. 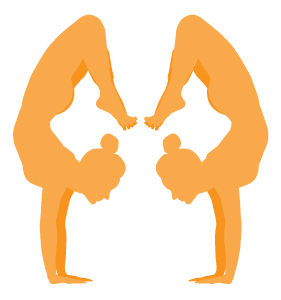 like the idea of being good at something. Everybody knows I do a lot of yoga, I didn’t give a thought to this body adapting to that specific activity. Well it has. I could cross-train, but I would only want to workout in a way that would improve my yoga practice. Linear much? Thing is, your body will change if you change up what you do with it. I’m gonna work harder with my yoga practice and see what happens. Be specific. Maximum effort- maximum results. Move girl. Effing go already!!

Mizzfit: Just to change things up on my runs this week I listened to Simon & Garfunkel’s Greatest Hits. I enjoyed myself thoroughly, and for Thursday on Mile 3 I listened to ‘Cecilia’ 3 times, ’cause it sounds so good, and put a lotta pep in my step. Enjoy!