Home, Home, Home on the Range

Ms. Bockle: My job has requirements that sometimes demand that I be away from home for time variations of 12 hours to 3 days and 3 nights. This morning I realized just how much my home has become a really special place for me. Could be that it’s just my nest, my comfort zone; where I can be me–tidy it up or make a mess–play music, pursue art projects, garden, watch dvd’s, read a book, bake bread, sit at the computer, dance (somewhat), exercise, talk on the phone, eat at whatever time the need arises, or just stare into space. 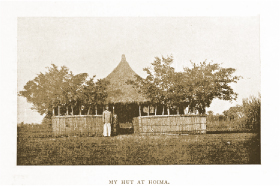 And why this morning? I’m going home this afternoon. Haven’t seen the colors of my garden since Wednesday, and home is calling; time to go converse with the neighbors. Or their cat.

Will They or Won’t They?

LaFitterina: When Baseball Season ends, that’s the signal that Summer is truly over. Baseball is pretty entertaining to me, especially the Post-Season championships. Then, the World Series is always around my Birthday. It’s kinda nice to have that hoopla as an add-on to my own personal celebrating. 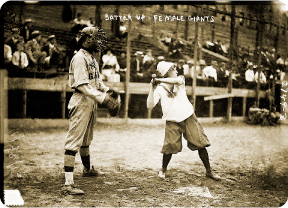 Having the Giants as ‘my’ team adds to the fun — they’ve done well in this decade (notably, 2010 & 2012), and the current season is turning out to be unexpectedly exciting. I’m a little bit afraid to start watching today’s game — afraid that I’ve jinxed things by writing about them. Baseball is fraught with all kinds of superstitions. May your team always be a winner and, no matter what, may you always be jubilantly cheering them on!

P.S. / Update: I wasn’t a jinx on the Giants! — They won their League Championship tonight and are on their way to their 3rd World Series in 5 years. Inspirational!

St. Swartz: So, I have committed to watching, possibly 21+ hours of baseball. My husband is a big fan of The Royals. I have put up with this nonsense for the length of our marriage. 9 months of the year he watches/listens and talks about this bladie sport and this infernal ball club. I have given him years worth of uphill on devoting so much time, money, style (he wears logo driven gear) and my sanity to the most losingest team of the leagues. I love/live to fire him up over his unflagging team spirit. 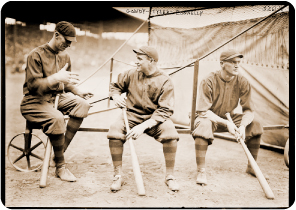 They can hit balls & dance!