Treat This Year as if It’s Your Last…

Ms. Bockle: That’s a rather dire thing to advise, isn’t it? Well, you know the saying about ‘living each day as if it’s your last’? This is just going about 365% farther.

I had a bit of a wake up call when I looked at a little journal I started in 2011—and I realized that I was doing the same sort of thing with my days and attempts at record-keeping. Weight, a few activities and some reference of foods ingested were mentioned—and I was about 10 pounds lighter—but was moaning about not losing weight! Gone was my motivation to carry on in the same vein.

Even though I start each day with a plan to try to get the most out of the hours allotted, I find myself going round in circles, not making long-term plans, having dreams inside my head, starting projects, thinking about projects—with the overall result that my life isn’t following any direction. Now, I’ve heard of people with 5 and 10 year plans, and have never felt inclined to follow their examples. I’m hardly ready to subscribe to anything beyond a one year plan at this stage.

Being on the practical, realistic side, I want to list some goals that could be achievable by the end of 2015—that will give a sense of accomplishment once realized.

LaFitterina: Seems like we’re already well into the New Year! Here’s wishing all the MoveGirlGO fans out there a Happy 2015 — a great year for you, for your family, and of course for your fitness and health. 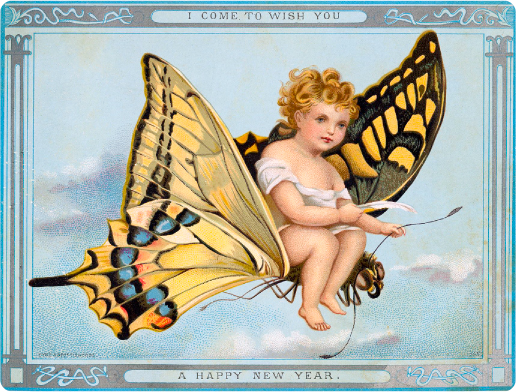 May 2015 deliver all of the joys and none of the disappointments of years gone by. May 2015 bring you happiness, luck, love, success, and the best among all the things that life has to offer. May you be super-motivated in 2015.

What Are We Running For?

Mizzfit: Last night I had a chat with an older cousin who used to run with a bunch of long-distance dudes. She loved the extreme distances and how strong she felt. Now she doesn’t run anymore because of terrible back and knee pain. My heart sank when I heard that, but, she said I should carry on running but reevaluate my distance goals. So that’s where you find me, re-thinking my 2015 running year…Now, let’s see if this dude can beat the tube: